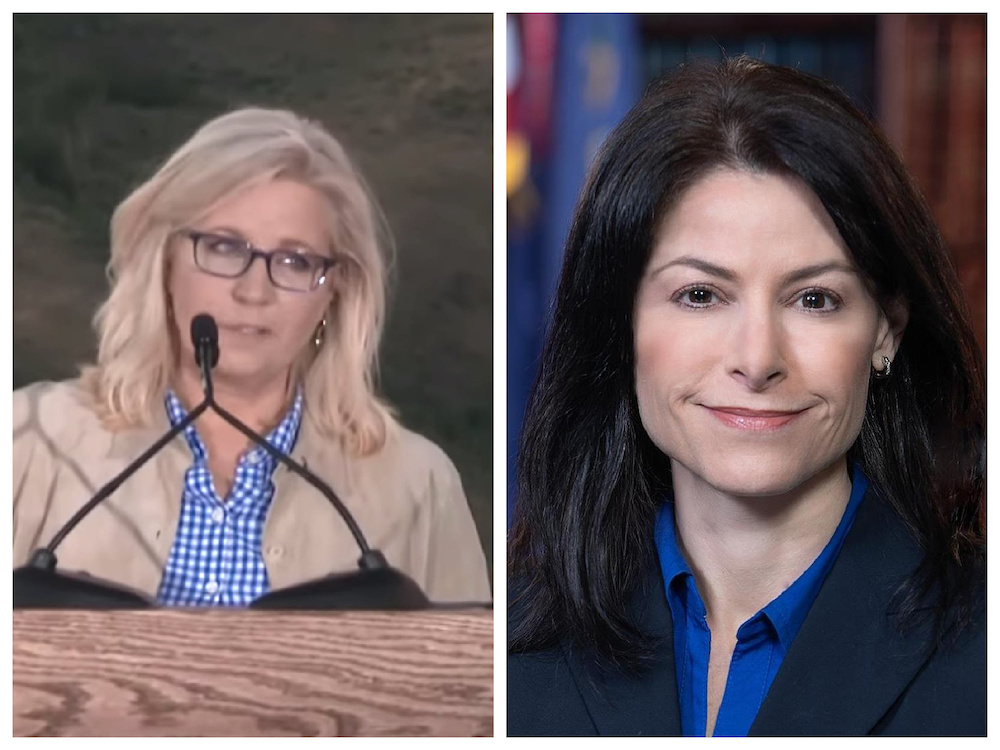 These crazy times have created some unusual moments.

Democrat Attorney General Dana Nessel and Wyoming Republican Rep. Liz Cheney are on opposite sides on most issues. Nessel regards herself as a liberal. Cheney sees herself as a classic conservative.

But after Cheney lost her primary Tuesday night by a wide margin (66 to 29 percent), she delivered a speech that Nessel says brought her to tears.

Many odd things have taken place during the course of my life I could not have predicted, but sobbing during a Liz Cheney concession speech was not one of them.

Cheney's political fall can be attributed to her outspoken role on the Jan. 6 committee. A lot of Republican Wyoming voters felt she betrayed the party by going after ex-President Donald Trump.

'The Week That Was:' Are Michigan Races All About Abortion and Trump? Plus, a Detroit Coney Update.