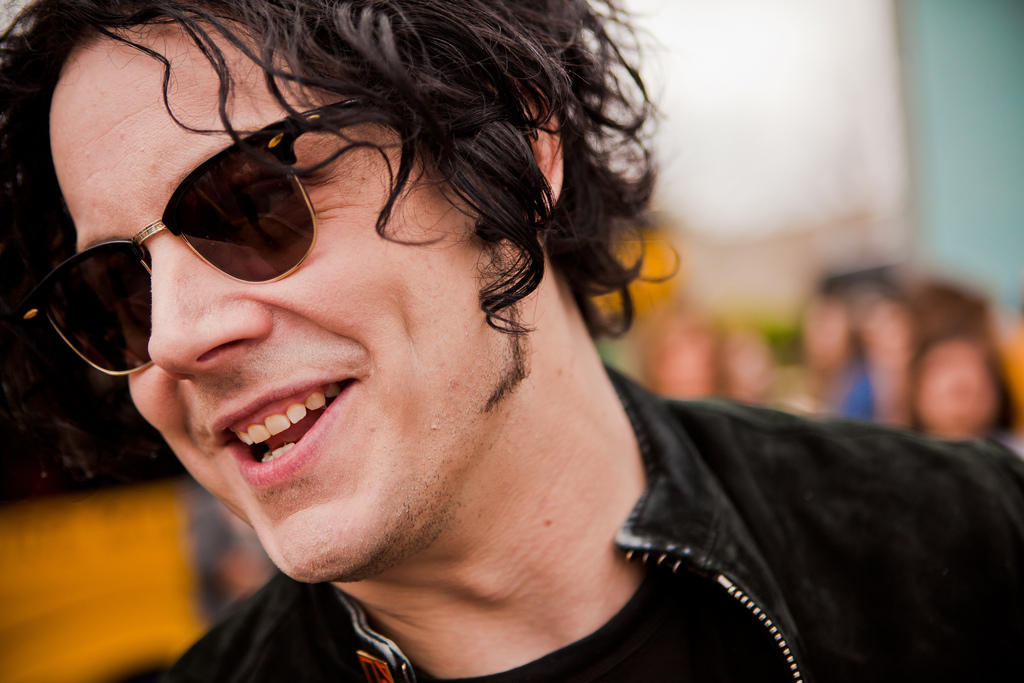 Shortly after the Supreme Court ruling on Roe v Wade, Detroit rocker Jack White took to social media to slam ex-President Trump for the damage he says he's done to the country.

"Well Trump, you took the country backwards 50 years. I hope your dad is smiling and waving down on you from heaven, while his other hand holds a record of all the abortions you secretly paid for behind closed doors," he wrote on Instagram Friday.

He also points to the flaws of a political system that let Trump thrive.

"Congrats America! Let's start at the beginning; life isn't black and white, but it is in a two-party system! That concept allows the chance for one of the parties to promote a professional wrestler of a 'politician' with absolutely no experience in govt., who cares only about his own ego, who uses christianity (of which he isn't one) to propel his career at the expense of those christians (and the rest of us all), who uses patriotism as a dog whistle for racism and fear etc., and all of this goes unchecked because the OTHER party doesn't have enough of a majority to keep this person from slowly destroying any progress we've made in this country."

"So then this is what happens: the two-party system by proxy puts this clown in a position to pick THREE conservative supreme court justices, THREE. And now these three judges, completely disinterested and unaffected by what the actual majority wants and needs, have just taken the country back to the 1970s to start all over again fighting for women's rights."

Video: He was having a medical emergency, and Grosse Pointe Farms police threw him to the ground