For Michigan, by Michigan?

That’s what Spectrum Health CEO Tina Freese Decker promised when she took over ailing Beaumont Health from former CEO John Fox and some of his other Atlanta cronies who helped run Metro Detroit’s biggest hospital system into the ground.

In the interest of truth in advertising, Spectrum should rebrand the combined Spectrum and Beaumont hospital systems’ tagline, “For Michigan, By Michigan (and an impressive New Yorker).”

In a letter to staff, Freese Decker disclosed that Benjamin Schwartz, most recently senior vice president and regional physician executive of Northwell Health, will oversee Beaumont’s system of eight hospitals beginning July 5. Based in suburban New York City, Northwell bills itself as New York’s biggest hospital system with 23 hospitals and more than 79,000 employees.

The combined Spectrum and Beaumont operations have 22 hospitals and 64,000 employees,

Northwell’s flagship hospitals, North Shore University Hospital and Long Island Jewish Medical Center, are very respected and of a caliber equal, if not superior, to the reputation Beaumont Royal Oak once enjoyed before Fox trashed the place. Fox resigned after Spectrum moved forward with its takeover, likely pocketing millions of dollars for himself on his return to his luxury Georgia and North Carolina homes.

On paper at least, Schwartz is very impressive.

Schwartz is a physician, not an empty MBA suit like Fox. He appears to be a practicing physician. According to Freese Decker’s memo, Schwartz has been named a New York “Top Doctor” in gynecologic oncology for the past six years. He’s also board certified in obstetrics and gynecology.

Schwartz is Ivy League: He has a bachelor’s degree from Dartmouth and a master’s in healthcare management from Harvard. He earned his medical degree from George Washington University School of Medicine and Health Sciences. 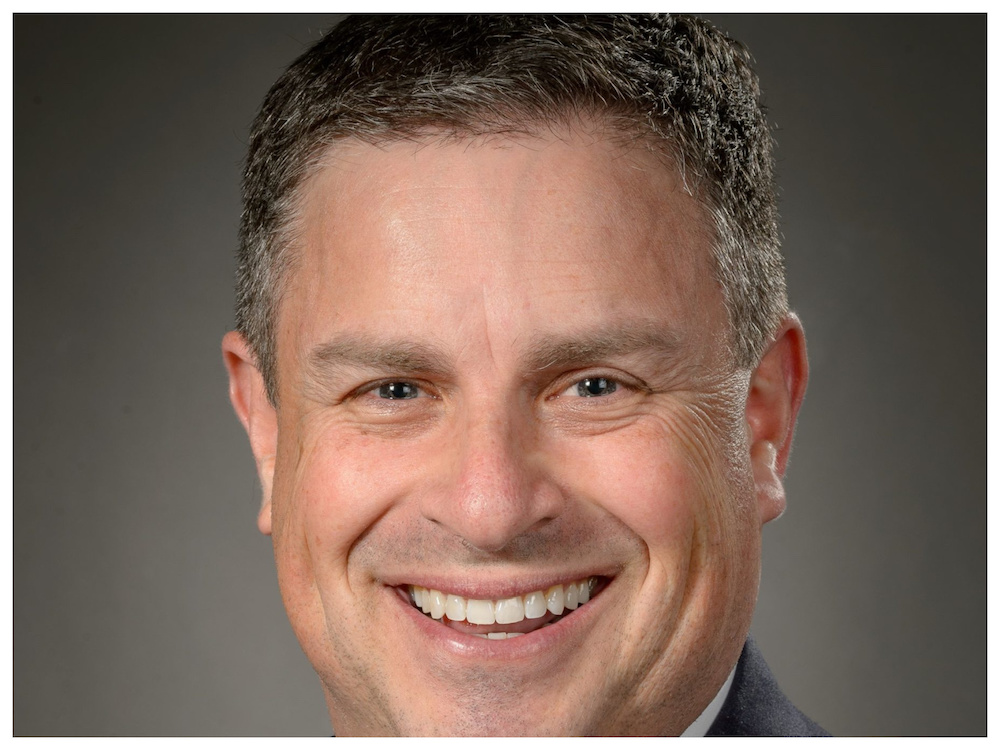 By comparison, Freese Decker is only a suit. She earned a Bachelor of Science in finance from Iowa State University and graduated with a Master of Health Administration and Master of Industrial Engineering from the University of Iowa.

One possible allure to running Beaumont’s operations is money. According to a Northwell 2019 filing, the one I could most immediately access, the hospital company’s board isn’t comprised of directors nearly as generous as Beaumont’s.

Fox in recent years was paid more than $6 million to run a hospital system a fraction of the size of Northwell.

Although Schwartz won’t have all of Fox’s responsibilities, indications are that he was lured with a significant pay increase.

It’s not clear whether Schwartz plans to continue practicing medicine.

Beaumont spokesman Mark Geary ignored a request for comment. Here’s to hoping that Schwartz sees value in finding a spokesman who speaks.

Northwell has some notable warts, although Schwartz couldn’t be held responsible for any of them.

The New York Times reported a year ago last January that Northwell sued more than 2,500 patients in 2020, despite the pandemic and widespread job losses and uncertainty. According to The Times, the Northwell lawsuits each sought an average of $1,700 in unpaid bills, plus large interest payments. The hospital system also went after teachers, construction workers, grocery store employees and others,   including some who had lost work in the pandemic or gotten sick themselves.

Northwell halted its lawsuits after The Times reported on them.

I’ve been contacted by a Beaumont healthcare worker who said they were recently served with lawsuit papers for an unpaid $800 medical bill and were told by the process server that eight or ten other hospital employees were served as well. The healthcare worker said they ran into financial difficulty after their hours were reduced because of the pandemic and their spouse was laid off.

In 2018, Northwell agreed to pay $12.7 million for submitting spinal surgery claims to Medicare for procedures that were unnecessary or not provided as claimed. Medicare fraud is almost a badge of honor in U.S. healthcare and the $12.7 million settlement was paltry by national standards.

Freese Decker is on record as saying that building a health system that “celebrates and reinforces diversity and inclusion” is her biggest priority. Spectrum saw considerable turnover of its Black employees last year, some of whom explored filing a class-action lawsuit. 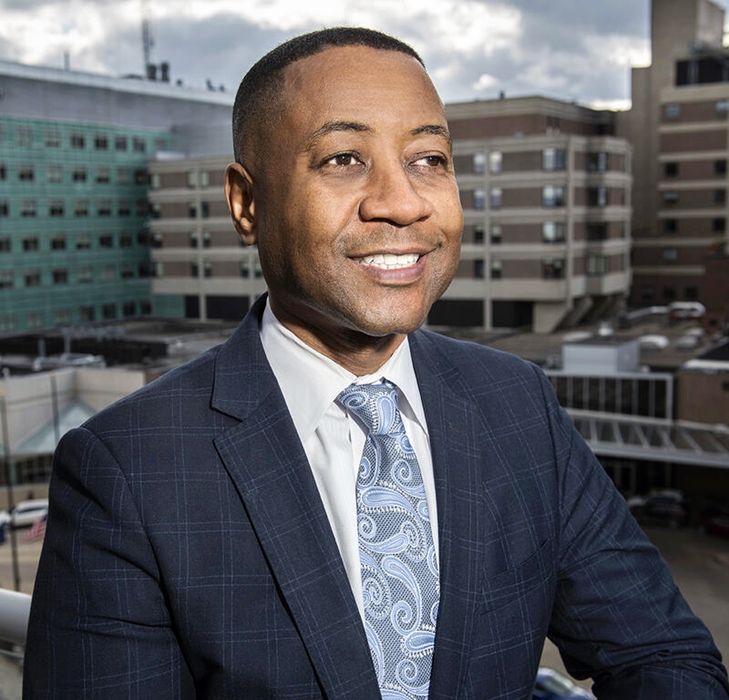 Diversity doesn't appear to be too much of a priority. According to Spectrum’s website, the company has yet to hire a replacement for senior vice president Ovell Barbee, who in April 2021 was named one of the top diversity officers in the country. Barbee resigned last fall, preferring to join a smaller Indiana hospital system as chief of HR rather than overseeing diversity at Michigan’s biggest employer.

Spectrum announced it planned to acquire Beaumont a year ago last month.

Reach the writer at eric@starkmanapproved.com. Confidentiality is assured.