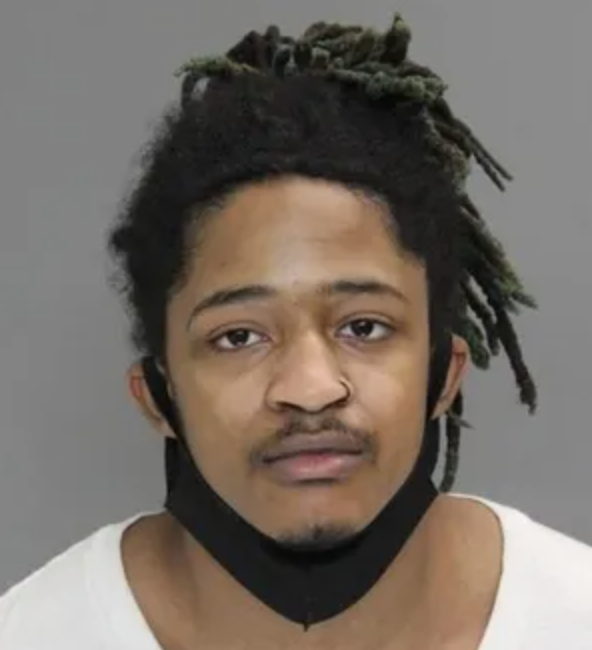 An Indianapolis man who targeted members of the LGBTQ community on a dating app pleaded guilty Tuesday in Wayne County Circuit Court to homicide, robbery and weapons charges.

Diabolique Paris Johnson, 35, is accused of targeting two Detroit men in separate 2020 incidents, according to the Michigan Attorney General's Office and the Wayne County Prosecutor.

On Sept. 1, 2020, Johnson allegedly robbed a 26-year-old Detroit man at a hotel on Michigan Avenue in Dearborn.  Four days later, authorities accused him of killing a 39-year-old man in the 16800 block of Woodbine in Detroit during an armed robbery.

Dearborn, Detroit, and Indianapolis police worked together to arrest Johnson in Indianapolis.

His plea agreement calls for a prison term of 25 to 45 years for second-degree murder and two years to be served consecutively for felony firearm use. In the second case, he agreed to a sentence of 15 to 30 years for armed robbery that will be served concurrently with his murder penalty.