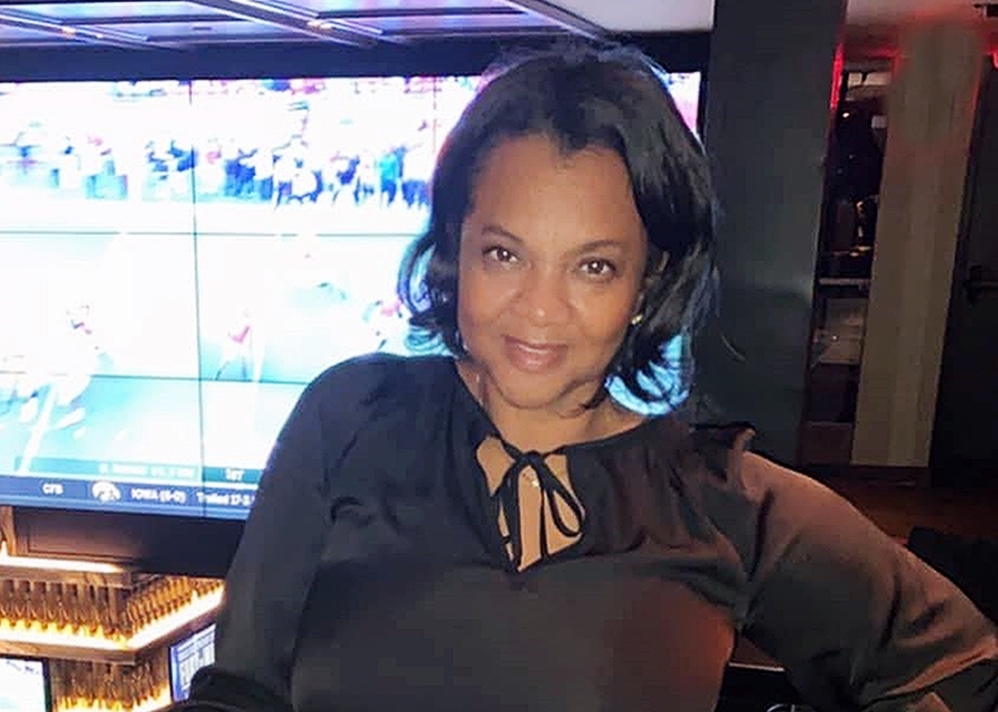 Update, 1:20 p.m. Friday: A federal judge Friday rejected a request by former Detroit City Council President Monica Conyers to be put on the ballot to run for Wayne County executive against incumbent Warren Evans in the August Democratic primary.

Her attorney Pamela Campbell filed an appeal later in the day with the 6th Circuit Court of Appeals, marked  "emergency election issue."

In a lawsuit, Conyers challenged a Michigan law that bans convicted felons from holding state or local office for 20 years after a conviction. She pleaded guilty in 2009 to conspiracy to commit bribery in connection with her council job, and was sentenced to 37 months in prison. The state law banning candidates was passed in 2010.

One of Conyers' arguments was that the law couldn't apply to her retroactively because she pleaded guilty before it was enacted.

U.S. District Judge Sean F. Cox rejected her request for preliminary injunction to let her be on the ballot, paving the way for the election to proceed without her. Her suit named Wayne County Clerk Cathy Garrett as a defendant for blocking her from the Aug. 2 primary.

The judge noted that Michigan Attorney General Dana Nessel also intervened in the case against Conyers to uphold the constutionality of the law banning convicted candidates from local ballots. "“Those who exploit the public’s trust should not so easily be placed in a position to do so again. This ruling ensures that those convicted of having abused their positions of power are prohibited from seeking public office for 20 years and we appreciate the hard work of our staff and Clerk Garrett in upholding this important and common-sense statute," Nessel says in a statement today.

Conyers referred a request for comment to her attorney Pamela Campbell, who did not immediately return a call.

Ex-Detroit Councilwoman Monica Conyers is suing to run for Wayne County executive, saying a state law blocking her doesn't apply because it was enacted more than a year after she pleaded guilty to a felony.

She also claims the law is unconstitutional.

"The Constitution talks about laws that are made after a person does something. You can’t go back and make something illegal that was once legal," she tells Deadline Detroit, echoing arguments in the lawsuit.

Conyers says she's a better person now at age 57 and wants to serve the public again. If allowed on the primary ballot, she'd be up against fellow Democrat Warren Evans, who is running for re-election.

"I’ve grown, I’ve made changes in my life," says Conyers, adding that she runs a foundation, Detroit Center for Justice and Equality, dedicated to her late husband, Congressman John Conyers. It helps residents with housing, conviction expungements and other social services.

Her 18-page federal lawsuit, filed Thursday in U.S. District Court in Detroit, asks the judge to declare the state law unconstitutional and let her be on August's primary ballot and hold office. The suit, filed by Eastpointe attorney Pamela L. Campbell, names Wayne County Clerk Cathy Garrett as the defendant.

Garrett ruled this month that Conyers' name could not go on the ballot, citing the state law that prohibits a person convicted of a felony involving dishonesty, fraud or breach of public trust from holding local or state office for 20 years.

At the time, Conyers argued that the state law only spoke of holding office, not of being on the ballot. Garrett disagreed.

Conyers pleaded guilty in 2009 to conspiracy to commit bribery in connection with her council job, and was sentenced to 37 months in prison. The state law was passed in 2010.

A federal court ruling partly or completely in her favor could open the door for previously convicted Michigan politicians to run for local or state office, including ex-Detroit Mayor Kwame Kilpatrick, who currently runs a virtual ministry from Georgia and has publicly vowed not to run again.

The suit questions the intent of the state law, alleging it was enacted specifically to punish Kilpatrick, who pleaded guilty in 2008 to two state felony counts of obstruction of justice and no contest to assaulting a deputy. In 2013, he was convicted in federal court of 24 public corruption charges.

The lawsuit refers to the state law as the "Kwame Amendment," saying it "was purposed to add additional punishment to a specific elected official, former Mayor Kwame Kilpatrick, who during his resignation speech vowed to 'make a comeback.' Evidence suggests that this constitutional amendment was arbitrarily birthed solely out of vindictiveness."

But it also alleges that it may have been designed to bar from office other high-profile Detroit politicians like Conyers.

"That the irrefutable vindictive intent of this constitutional amendment is hard to ignore as it purposefully reaches back 20 years to capture those elected or appointed officials, such as Conyers, that would not have been subjected to this newly formulated amendment at the time of their convictions," the suit says.

Conyers tells Deadline Detroit that the 2010 law is particularly unfair because it is aimed at Detroiters, who in general are willing to give people a second chance.

"Detroiters are more forgiving than most other people, than other communities in this state...We are mostly Christians, we have some type of religious background that we follow, and we’re forgiving," she said.

But she says because Detroiters only make up about 15 percent of the state's population, so the amendment would have passed had it gone before voters "because we’re not in the majority here." The suit argures that the law unfairly impacts the voice and vote of the African American community in Detroit, which also makes it a constitutional violation.

Conyers says she was too trusting and surrounded herself with the wrong people while on council. "People who I had in my circle, they were just not trustworthy and honest people. Going forward, there will not be people like that around me."