'A historic day:' Low-income Detroiters facing eviction or foreclosure will get free lawyers

Thanks to a mix of federal aid, charitable help and a city council vote, qualifying Detroiters won't attend eviction or foreclosure hearings without an attorney. 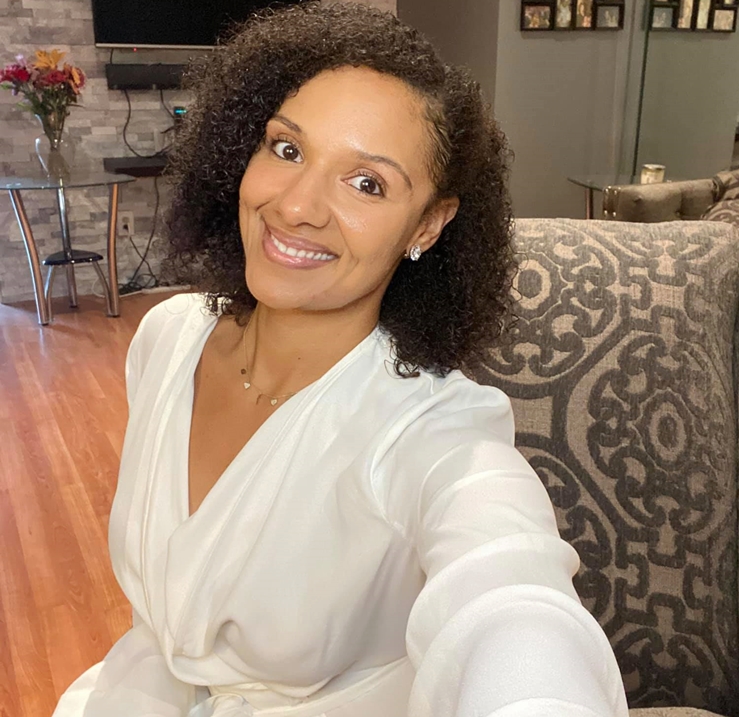 "This is about stabilizing our neighborhoods," Council President Mary Sheffield said after passage Tuesday of an ordinance authorizing the program, which the mayor supports, the Free Press recounts.

"It's about protecting our most vulnerable and I'm glad that we are here today. This is a historic day in Detroit," said ... Sheffield, who led the effort, alongside a coalition of nonprofit and grassroots organizations. It's been in the works for three years, she said.

The ordinance provides legal representation for residents with incomes below 200% of the federal poverty guidelines — or a person making $27,180 — who are facing eviction or involved in other proceedings, such as mortgage and property tax foreclosures, in 36th District Court.

The program would initially be funded by $6 million in American Rescue Plan Act dollars. ... A philanthropic commitment of $12 million, over three years, also is expected to be announced soon. ...

Detroit now joins 14 other cities and three states that offer legal representation for tenants in eviction proceedings, according to the National Coalition for a Civil Right to Counsel.

The paper cites a University of Michigan analysis showing that 83% of landlords have legal representation in Detroit's district court, compared with fewer than 5% of tenants facing eviction.

Philip Neuman, a Farmington Hills lawyer for landlords, tells the Freep he hopes the ordinance doesn't stretch the court process -- "an already slow system" -- with adjournments or other snags.

"My fear is that the backlog will grow larger due to delays in obtaining counsel for the people described as covered individuals in the ordinance," he said. "Not having that [rent] money can be devastating."