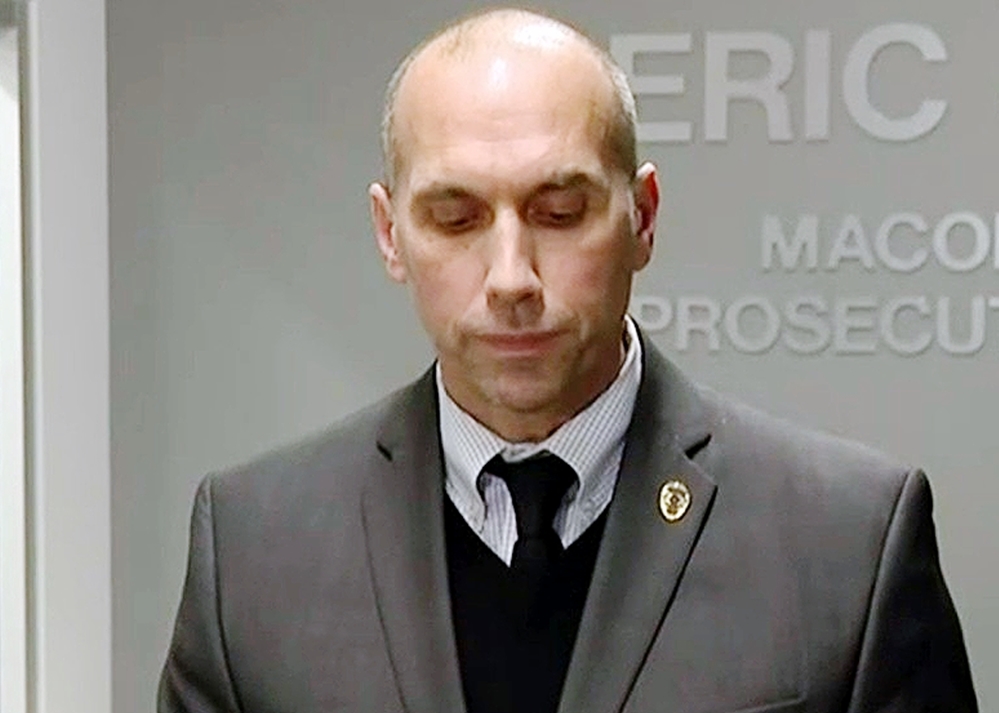 Smith pleaded guilty in January 2021 to obstruction of justice in a case in which he was accused of stealing just under $75,000 from his campaign fund. He was set to report to prison next week to begin serving 21 months.

But the Detroit Free Press reports that the sentencing judge signed an order rescheduling his report date to June 15 or during the next two weeks. He must show up by June 30.

"Considering that we don’t have a clear status of the pending state case, it makes sense at this point to briefly delay Mr. Smith’s surrender to the Bureau of Prisons to determine what a clearer pathway for the state case will be in the coming weeks," John Dakmak, Smith's attorney, tells the Freep.