Detroit columnist to comeback candidate Monica Conyers: 'Hang up your skates and let it go'

"I'm stuck on the former Detroit City Council president thinking she can run the state's largest county," he writes in a paywalled Free Press column. "By all reasonable assessments, Conyers was one of the worst council presidents in modern history." 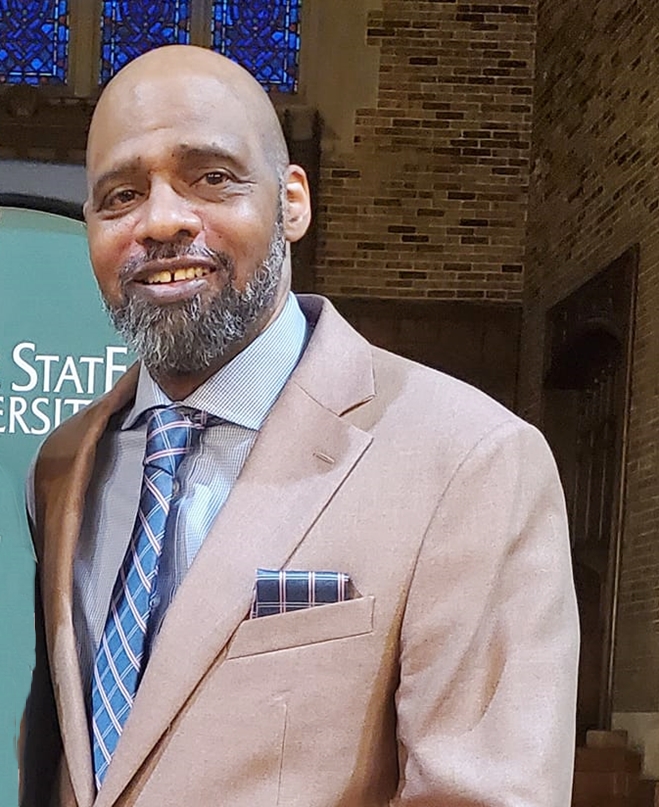 Darren Nichols slaps around "one of the worst council presidents in modern history." (Photos: Facebook)

Her apparent challenge of Warren Evans, the county's leader since 2015, has another not-insignificant issue:

Under state law, after she was sentenced to 37 months in federal prison after pleading guilty to a felony count of conspiracy to commit bribery in 2009, she’s supposed to be prohibited from holding public office for 20 years. ... In the unlikely event she's successful at the ballot box, that would be decided in the courts.

Nichols, who covered City Hall for The Detroit News from 1992-2015, became a contributing columnist at the other daily in mid-2020. His latest entry brims with firmly grounded disdain for Conyers:

The woman who barely presided over an estimated $12-million council budget in 2009 — and who exercised financial oversight over the city's budget during its run-up to bankruptcy — believes she can now administer a $1-billion general fund budget in Wayne County. ...

And there were a whole lot more scandals and misdeeds to point to during her tenure. Like hiring her aunt on her staff; taking two security detail members on a trip at the taxpayers' cost; filing a lawsuit to keep her council presidency going; and calling for the death penalty in Michigan of all people who kill children. 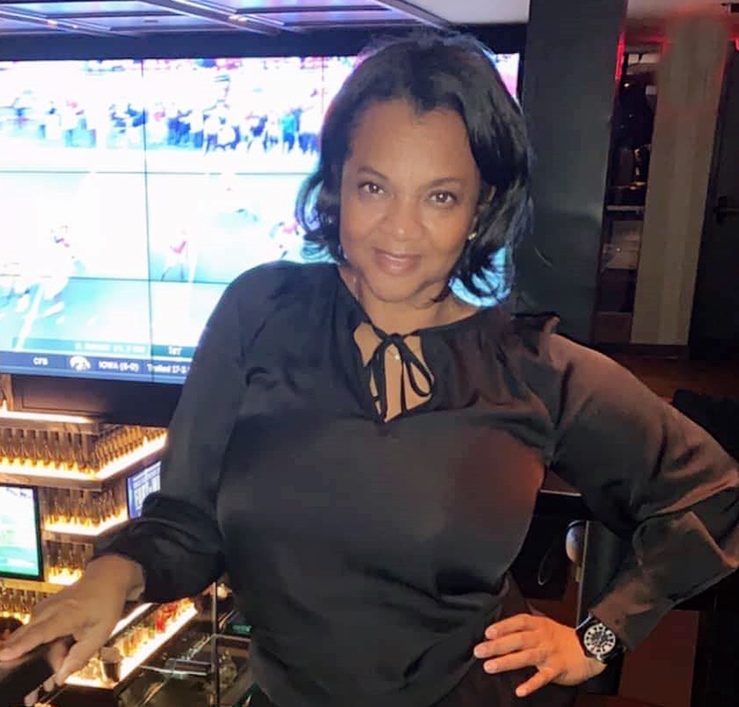 Noting that she hadn't yet set up a formal campaign committee as of Thursday, Nichols wonders if this month's candidacy filing "is another attempt for Conyers to steal headlines once again, or a move orchestrated by a political operative to simply muddy up Evans, expected to easily win a third term."

But what Monica Conyers' entry into this race reminds me of is an athlete who has played too long and just can’t give it up. A Monica Conyers political comeback has the feel of Gordie Howe lacing up the skates one last time. ...

So I surely cannot be the only one in Metro Detroit echoing this sentiment to Conyers: Just hang up your skates and let it go.