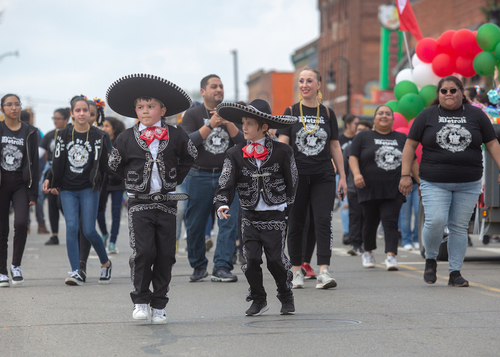 A Cinco de Mayo parade full of colorful outfits and happy faces marched along two miles of Southwest Detroit on a sunny Sunday.

The parade began at Springwells and headed east along along West Vernor Highway. It ended at West Grand Boulevard.

Cinco de Mayo (Fifth of May) celebrates the Mexican army’s victory over France at the Battle of Puebla during the Franco-Mexican War in 1862. 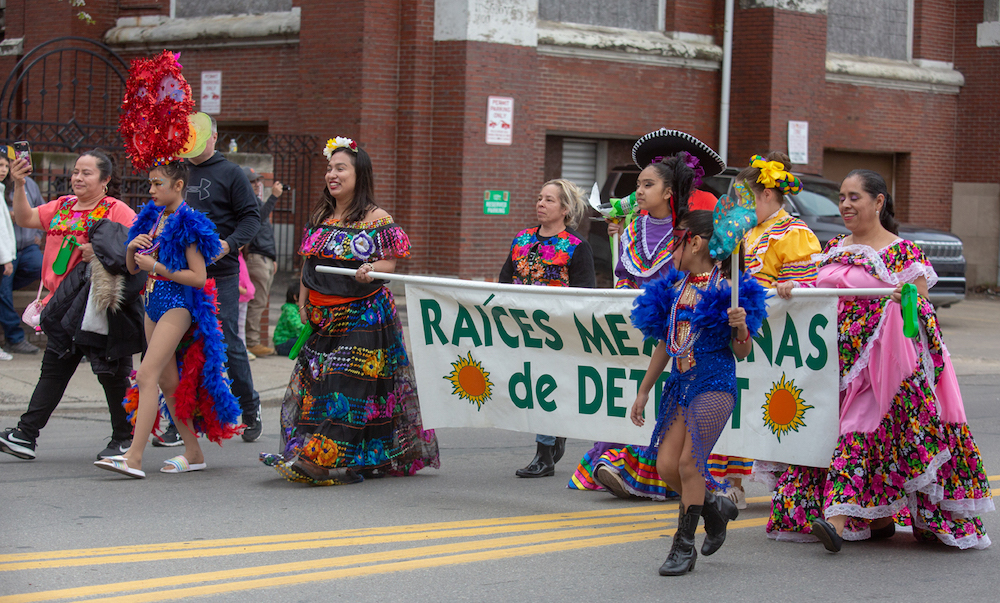 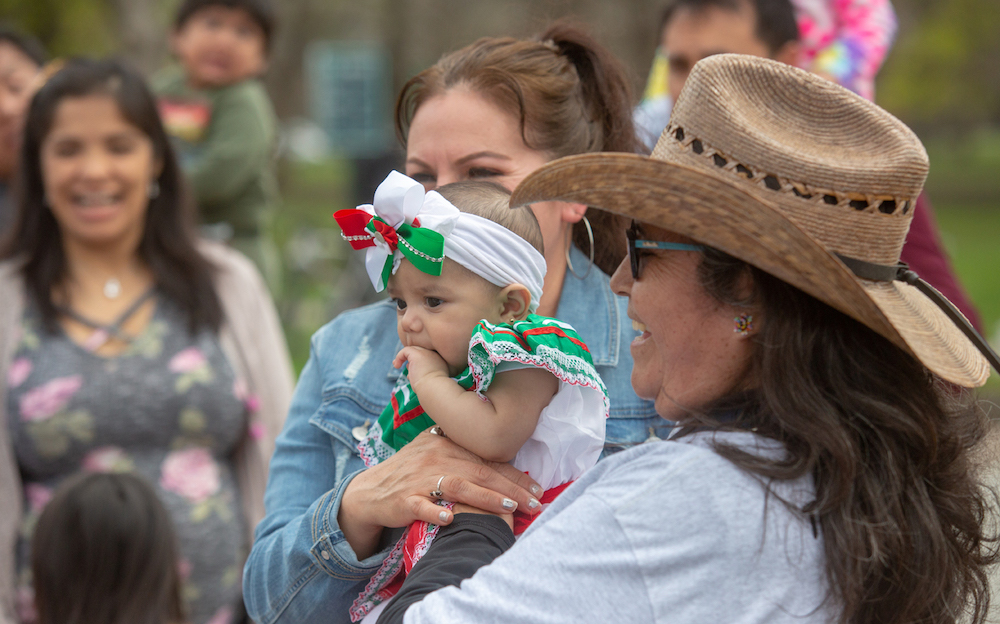 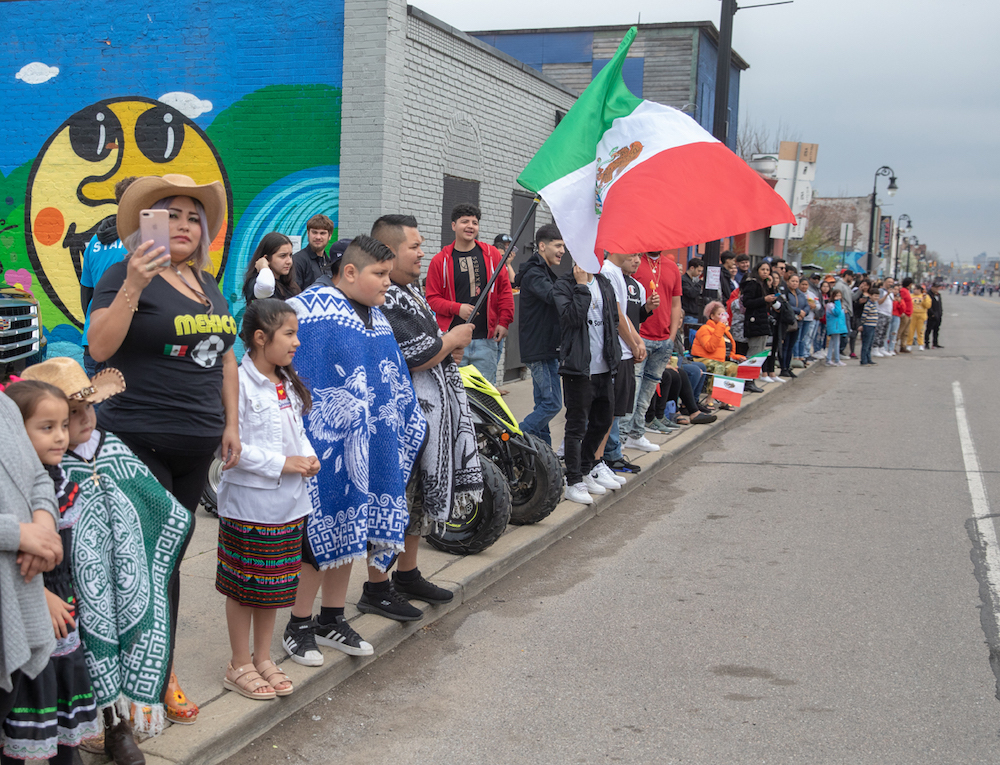 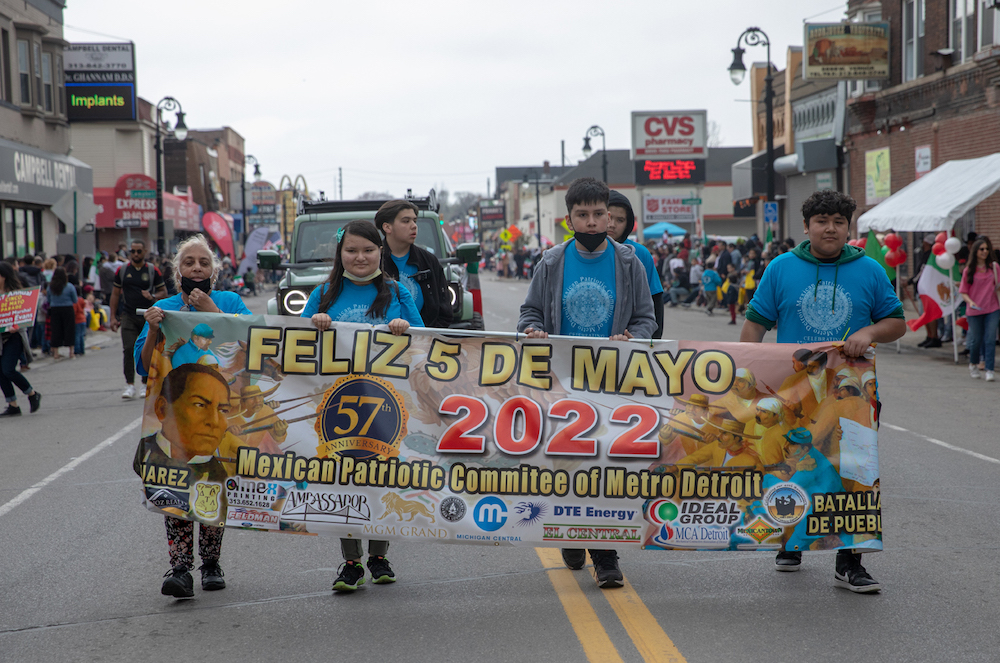 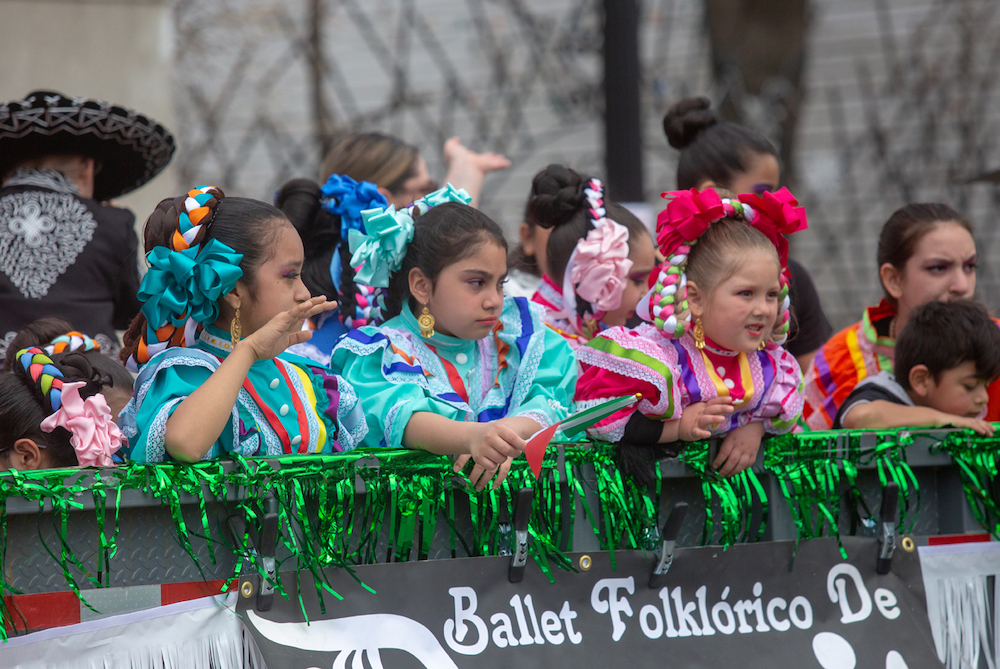 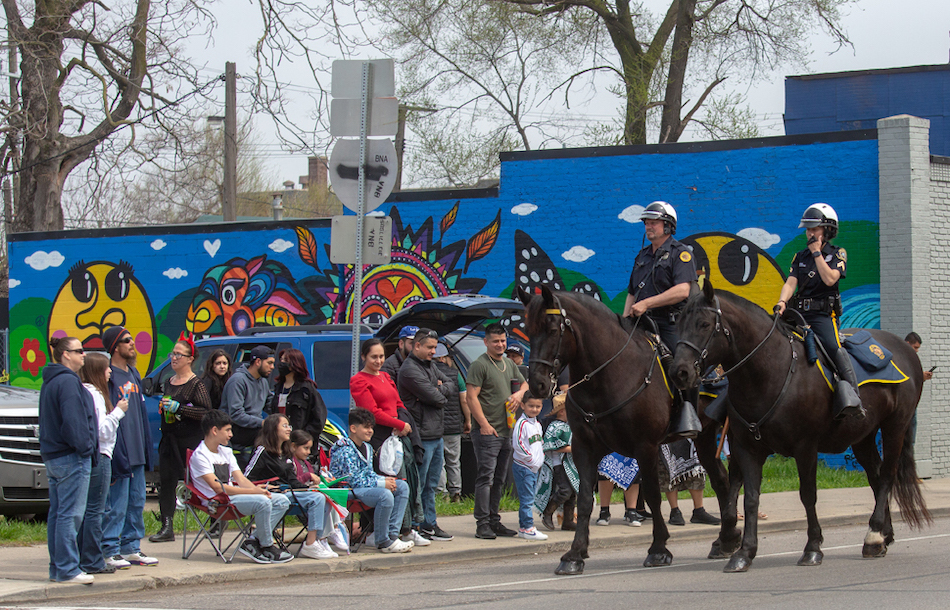 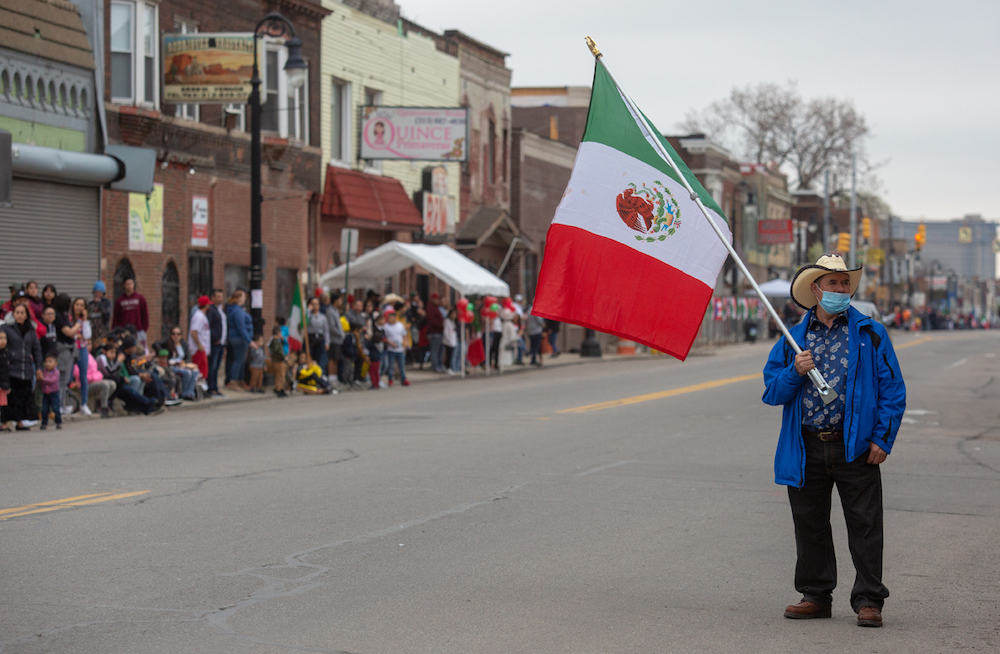 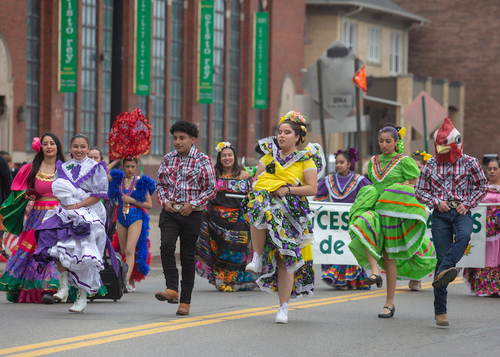