A bitter political divide in the state capital makes Michigan harder to sell as a place to open a factory, new business or corporate branch.

That reality was voiced a few days ago at a Michigan Chamber of Commerce discussion about "the corrosive state of Lansing politics," as moderator Kelley Root puts it. 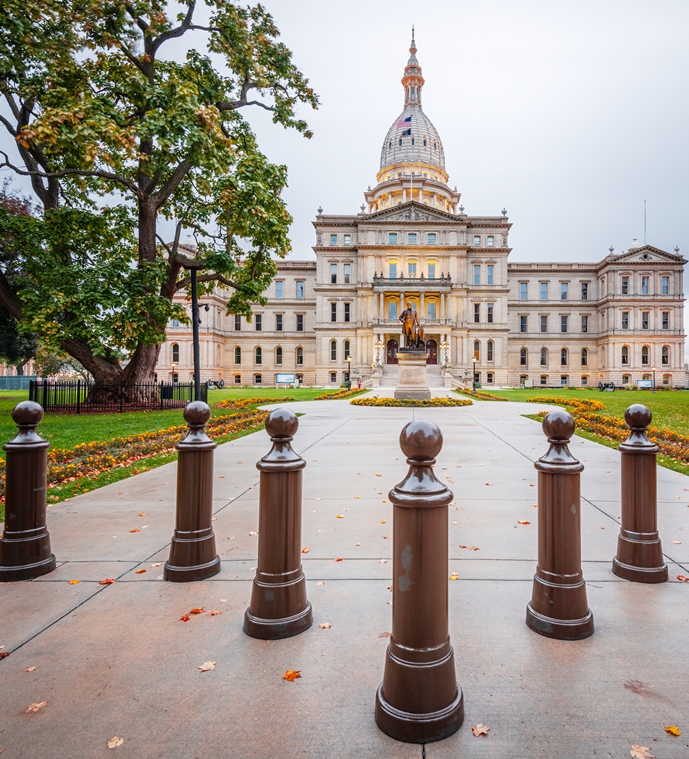 Bollards aren't the only barriers at the Capitol. (Photo: DepositPhotos)

Participants shared "concern over Michigan's inability to advance a common agenda, even on matters as politically agnostic as attracting investment and stemming population loss," the Crain's Detroit Business executive editor adds in a commentary headlined "Is political rancor keeping companies away from Michigan?"

Michigan's reputation for partisan rancor — from rural school boards to the floor of the state Senate — is getting noticed nationally and even abroad, according to folks whose job is to market our fair mitten to outsiders. ...

Rolling back legislative term limits gains traction as a potential solution, at least in part. Voters for Transparency and Term Limits, a bipartisan group, proposes a constitutional amendment that would let legislators to serve up to 12 years in either chamber. (Representatives now are capped at three two-year terms and senators must leave after two four-year terms.)

"It represents the best chance to enhance public policy making and improve governmental efficiency, effectiveness and transparency," the business chamber's board said in an endorsement statement this week. "This is a thoughtful, meaningful proposal to enhance the public policy process chamber president and CEO Jim Holcomb says in a statement. 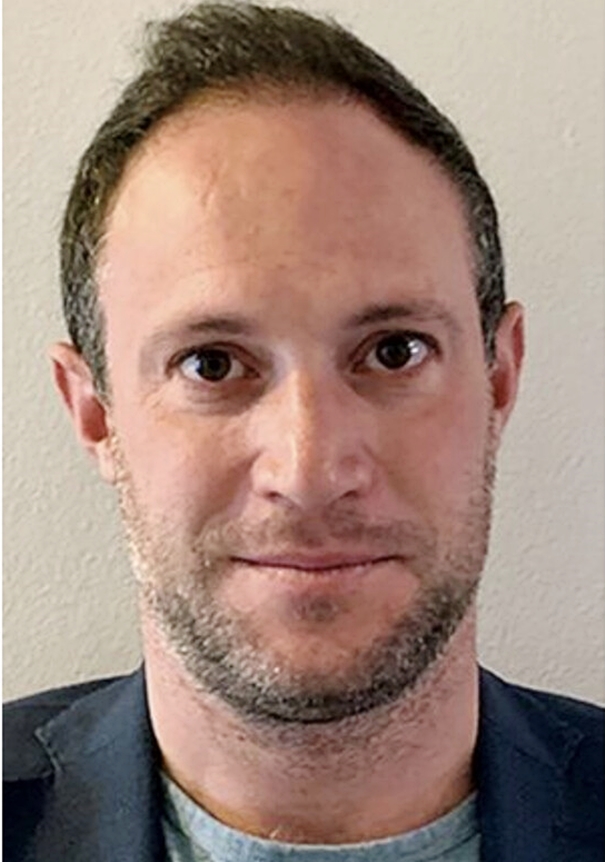 The topic arose at Wednesday's event in the Radisson Hotel Lansing, the chamber's first in-person membership gathering since 2019. From Crain's:

The legislative churn generated by term limits has created "a vacuum filled by bureaucrats and lobbyists," Marty Fittante, CEO of InvestUP, said during the chamber panel.

Panelist Jared Fleisher, vice president of government affairs and economic development for Rock Central, is almost evangelical on the topic. He told the chamber gathering that Michigan needs a "bottom-up moderate revolution" to break through extremes on both sides of the aisle. "There is a lot of virtue in having the humility to listen to the other side," he said.