Unsettling events continue at Michigan State's Native American Institute, where a past director was suspended for misconduct and his interim successor now lists a series of grievances in a resignation email. 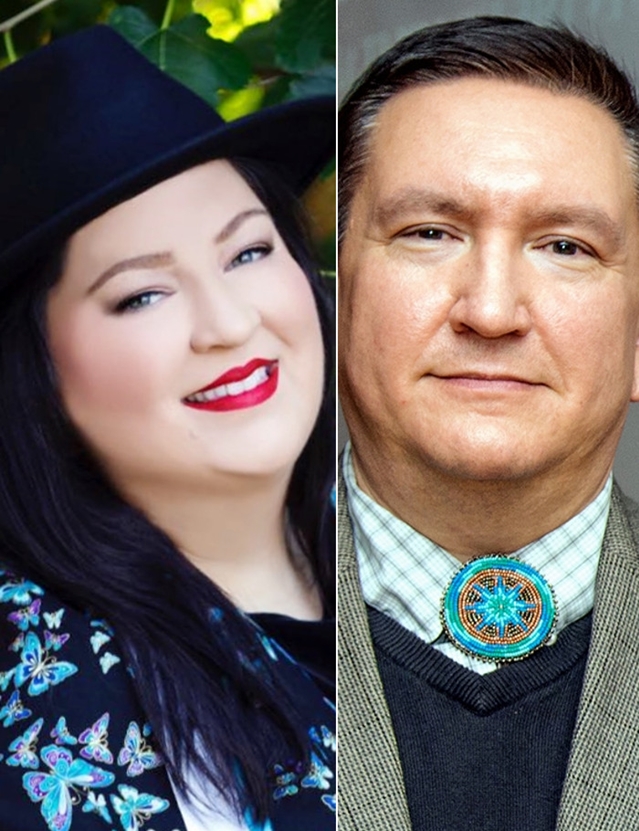 Christie Poitra, who took medical leave in November for what she says are mental and physical "illnesses from the stress of navigating this hostile environment," gave four weeks' notice Wednesday, the Lansing State Journal reports.

Her improving health during her time away from the university played a role in her decision to resign, she said.

"By resigning, I am freed from this deeply dysfunctional situation," Poitra wrote in the email. 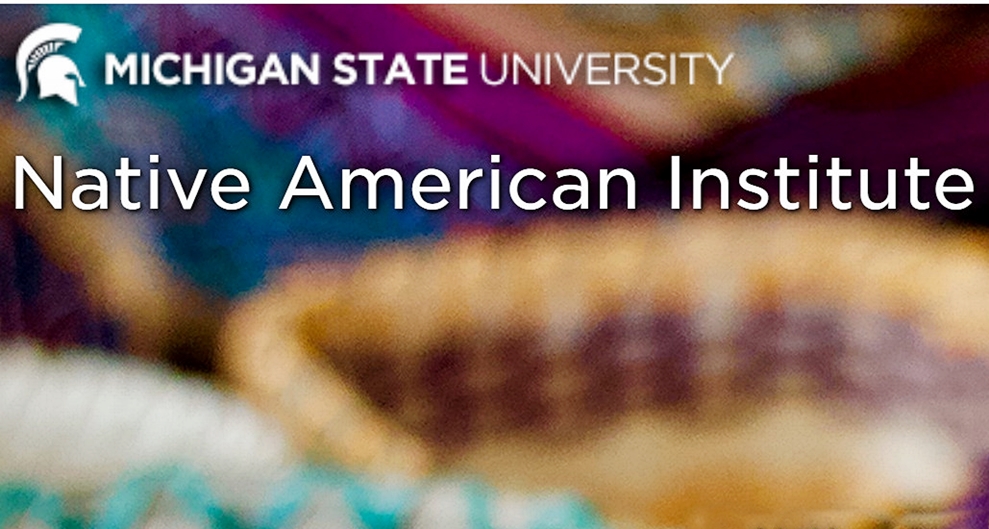 The campus institute says it "works to enhance the sovereignty, cultural continuity and well-being of tribes, Indian communities and Indian people." MSU trustees authorized it in 1981 as part of the Center for Urban Affairs, which became the College of Urban Development. The institute "supports campus and community collaboration and provides opportunities for faculty, staff, students and the public to learn about issues facing American Indians and Indigenous peoples," its mission statement states.

Rocky times began in 2018, when a staff member reported John Norder for inappropriate and offensive behavior toward Poitra, according to the Lansing paper.

He was removed as director and is now an anthropology associate professor. Poitra was appointed the interim director, a title that she still holds nearly four years later.

The investigation by the Office of Institutional Equity ... found Norder had violated the university's sexual misconduct policy. He was suspended for four weeks. 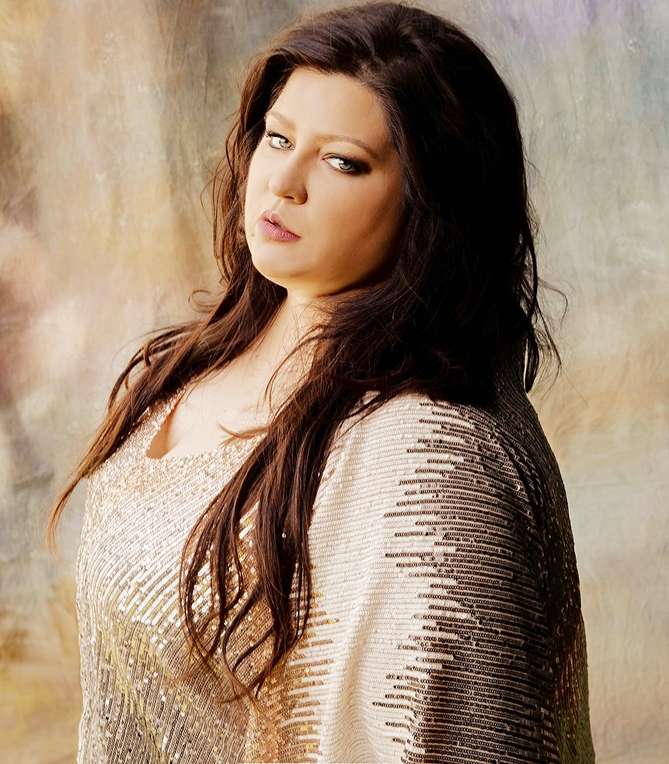 Christie Poitra: "I am freed from this deeply dysfunctional situation." (Photo: Facebook)

Poitra, a 37-year-old faculty member, filed a federal lawsuit against MSU in January. The State Journal quoted from the suit at the time:

"Instead of protecting and supporting Dr. Poitra, MSU has left Dr. Poitra continuously exposed to discrimination, harassment and retaliation; failed to enforce its own no-contact directive against her abuser; forced her to shoulder significantly more work than any reasonable individual should be expected to perform; denied her equitable pay and professional title; and shrunk the budget of and even threatened to dissolve NAI."

The paper added this from her attorney,  Elizabeth Abdnour of Lansing:

"The icing on the cake is, they tout the work of the NAI, they tout Christie's work. The office is noted as a point of pride.

"You don't value this office at all, but you're using it to promote the institution, which is essentially what white people have done to Native folks since the beginning of time."

Poitra is first-generation descendant of the Turtle Mountain Band of Chippewa Indians and a past elementary school teacher at a reservation school. She has an educational policy doctorate from MSU's College of Education, a master's in American Indian studies from UCLA and a bachelor degree in legal studies from the University of California-Berkeley.

Her career includes work as a Los Angeles Unified School District project manager and as an education consultant at the Bill and Melinda Gates Foundation.