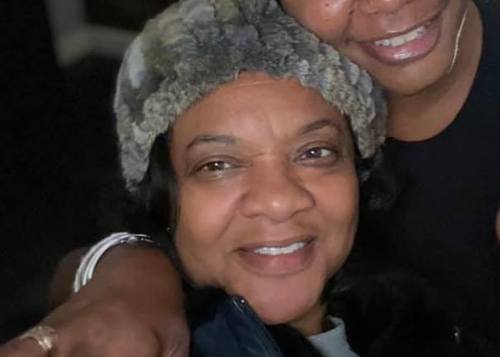 But that won't stop her from trying.

Conyers has reportedly submitted a bid for Wayne County Executive and is on an unofficial candidate list, the Detroit Free Press reports.

The law, amended in 2010 with what is fondly referred to as the "Kwame Amendment," bars those convicted of a felony involving a breach of public trust from holding office at the state and local levels. It does not address whether convicted officeholders are allowed to run.

The article leaves unclear whether Conyers could make it to the ballot; we've reached out to the county clerk's office to learn more.