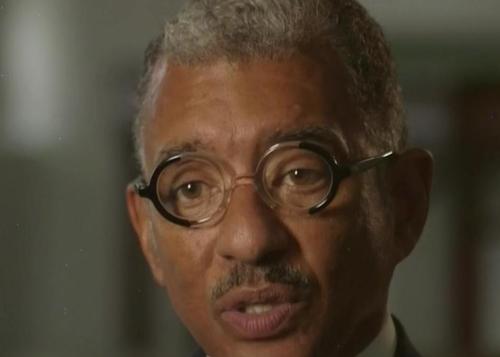 Duggan pulled the nomination in January, but a return to the drawing board proved "fruitless" in producing other options, Crain's Detroit Business reports. Mallett was ultimately approved Monday, with Whitfield-Calloway the lone no vote.

The role of Detroit corporation counsel is inherently conflicted; the charter requires the attorney to serve both the mayor and body tasked with serving as his check.

Mallett chaired Duggan's first mayoral bid in 2013 and previously worked with him at the Detroit Medical Center. The mayor will appoint a new deputy to fill the vacancy.