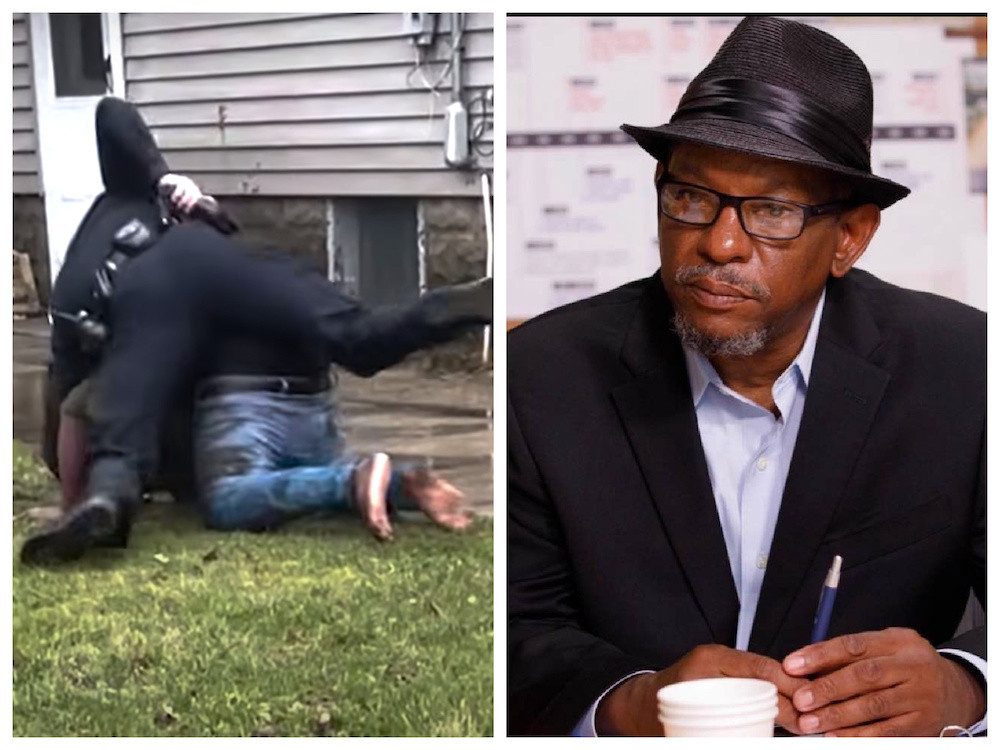 The Grand Rapids officer who fatally shot motorist Patrick Lyoya lost control of the situation from the onset of the traffic stop April 4, says Ira Todd, a retired detective who spent more than three decades on Detroit's police force.

Todd, who consults for TV and movies, analyzes videos of the traffic stop during an interview with Deadline TV. The officer should not have run after Lyoya, 26, in his view.

"This is a traffic stop for some minor violation, a misdemeanor," Todd says. "If he took off running on me, I would have gotten on the radio, 'hey, we got a guy running,' gave his description out, and I'd have gotten a tow truck and had that car towed from that location."

Then he'd have gotten a "non-custody warrant for a number of things, and then this guy would still be alive."