Sunca Bakic's immigrant parents, Petar and Ivanka Petrovic, bought a popular business in their new hometown nearly a half-century ago in 1973. The daughter, who has worked since then at the New Martha Washington Bakery, now has closed the Hamtramck mainstay. 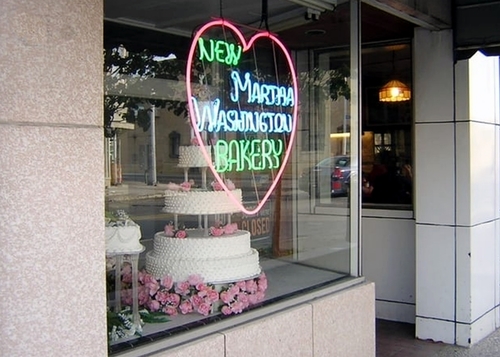 "We came from former Yugoslavia," she tells Fox 2 this week. "I started working here I just turned 14 years old."

It was the American Dream - a family-owned business offering everything from sweet treats to delicious breads. ...

"Very emotional," said Sunca Bakic, who regulars know as Sandy. "I'm going to miss all the interaction with the customers." 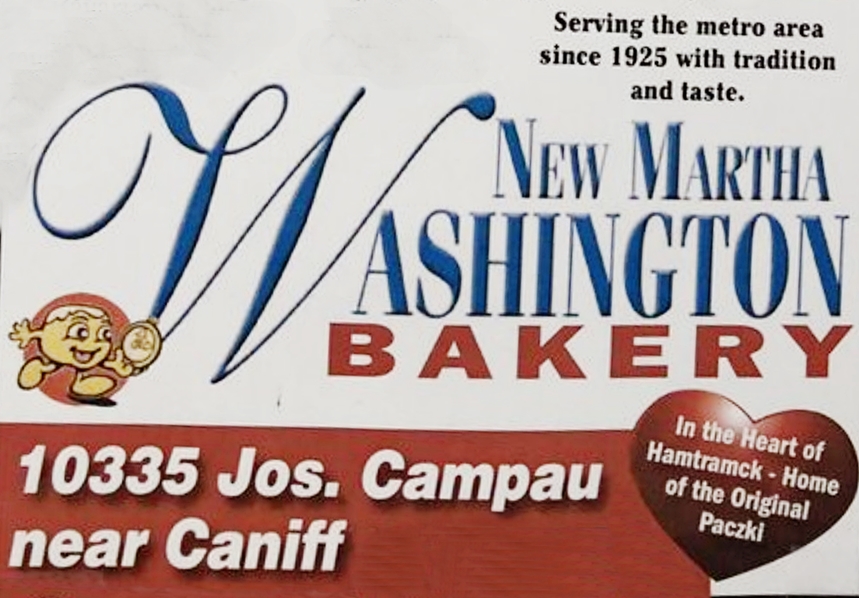 Bakic, who's 63 and lives in Shelby Township, plans to travel after rotator cuff shoulder surgery. She hopes to sell the small building on Joseph Campau Street near Caniff to another baker.

The bakery officially closed last Saturday and Sandy donated the remaining cookies, cakes and bread to the police and fire stations. "Everything in life has an end," she said. "It’s hard."

Another family founded the centennial business in 1925. Hamtramck this year marks its 100th anniversary as a city.