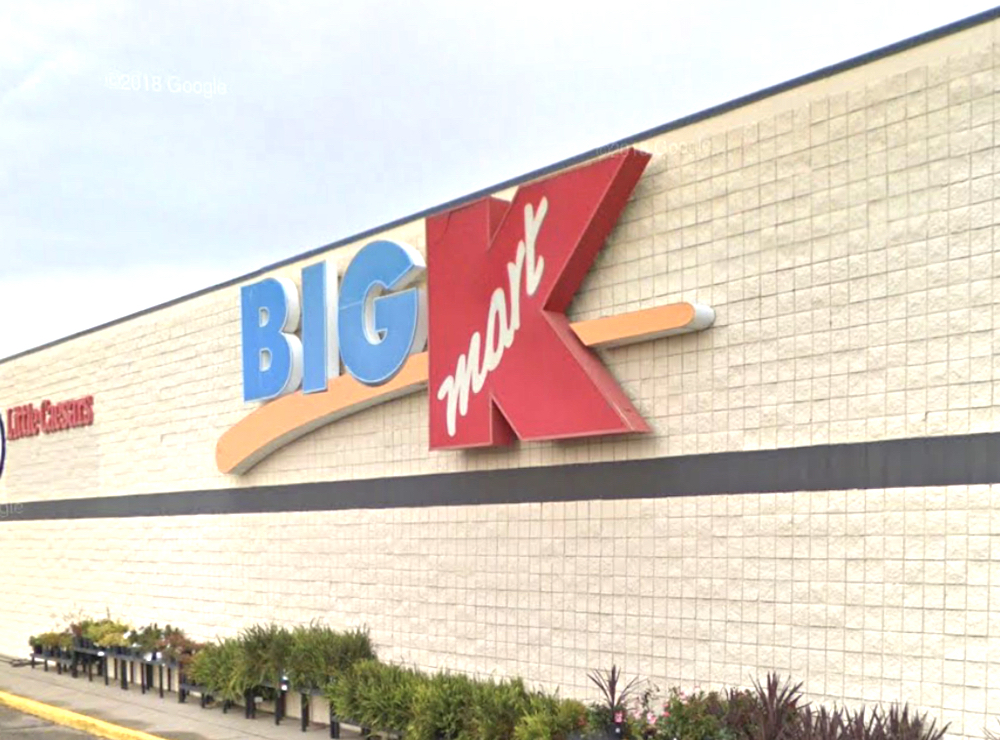 Headquartered for decades in Troy, the first major Kmart store opened on March 1, 1962, in Garden City. From there the mighty chain opened more than 2,400 stores, most in the U.S.

They were famous for "Blue Light Specials" and store announcements that began: "Attention Kmart Shoppers."

This Saturday, the store in Avenel, N.J., will close -- leaving only three outlets in the U.S. and a handful elsewhere, reports the Associated Press. The three locations are in Westwood, N.J., Long Island, N.Y. and Miami.

The last Kmart in Michigan closed last November in Marshall near Battle Creek.

After some bankruptcies and change of ownership, Transform Holdco LLC, took over in 2019.

"Retailers fall by the wayside sometimes because they're selling things people don't want to buy," Mark Cohen, director of retail studies at Columbia University in New York and former CEO of Sears Canada, tells  AP. "In the case of Kmart, everything they used to sell, people are buying but they're buying it from Walmart and Target."