Detroit Boy, 13, Dies After Stepping Off Bus and Getting Hit; Car Driver Charged 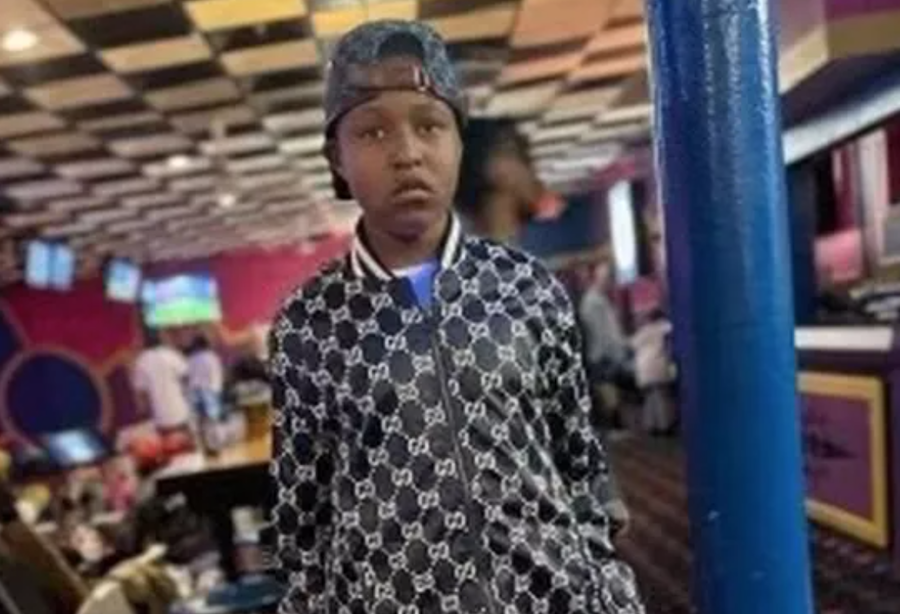 Zyair Harris, a 13-year-old autisic boy, died after stepping off a school bus in Detroit last Wednesday and getting hit by a car. He was taken off life support Sunday.

Now, his mother and aunt say the bus driver could have helped prevent it, Fox 2 reports.

The tragedy happened around 4:30 p.m. when Zyair was being dropped off around Nevada and Healy streets on the east side.

The bus driver didn't follow safety protocols, relatives tell the station. They says he didn't swing out the vehicle's "Stop" arm or help the teen across the street.

"He is an autistic kid. ... Anyone who has any sort of compassion for a child, you know you're supposed to guide them across the street. He never got the chance," aunt Lorise Yarbrough tells Fox 2. "She let him off the bus, and as soon as he crossed the street, the car hit him."

The bus driver was arrested later and faces at least two counts, including leaving the scene:

CHARGED: The Wayne County Prosecutor's Office has charged Debra White, 65, of Detroit, in connection with a vehicle crash on April 6, that killed 13-year-old Zyiar Harris. pic.twitter.com/EFZXIhCE2P

A GoFundMe page has been established to help pay for funeral costs.