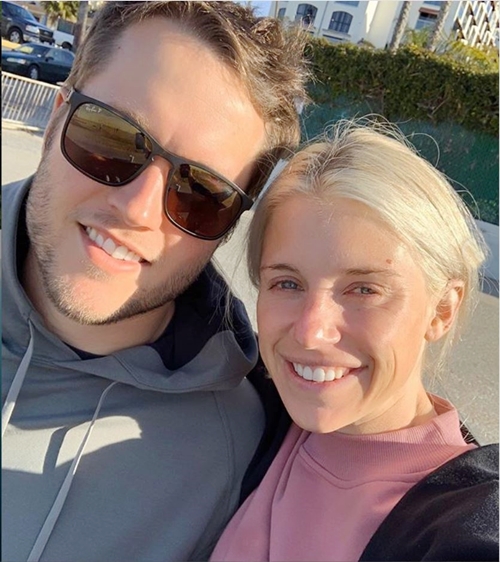 Ex-Detroit Lions quarterback Matthew Stafford, who led the Los Angeles Rams to a Super Bowl victory in February, is living the California dream.

The houses are located in Hidden Hills, a gated L.A. enclave known for drawing celebrities and professional athletes. The two ranch-style homes were part of a trio that Drake, whose full name is Aubrey Drake Graham, purchased over the last decade. ...

The properties are situated at the end of a private cul-de-sac surrounded by equestrian trails, according to the listing.