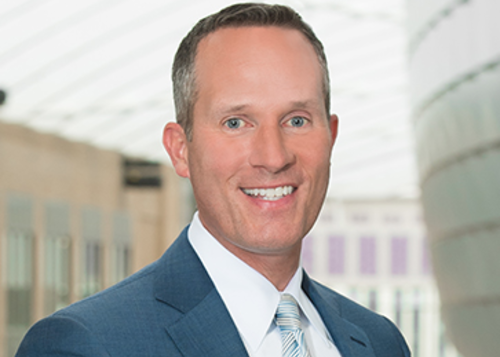 The Detroit Tigers rebuild is over and the team has a shot at making the playoffs.

That's what owner Chris Ilitch tells Mike Wojnowski of The Detroit News five years after taking the helm due to his father's death.

It has been an arduous, painful rebuild, and with the Tigers seemingly on the verge of a significant breakthrough, Ilitch is more comfortable in his role, bolder in his actions. GM Al Avila has drafted wisely and the club has a top manager in AJ Hinch, a batch of promising young players and an influx of free agents with contracts approaching $240 million, highlighted by star shortstop Javier Báez.

► Wojo: You’ve been in charge of the Tigers for almost five years, and it’s been a rough stretch. But the team improved to 77-85 last season and now you’ve added Javy Báez, Tucker Barnhart, Eduardo Rodriguez, Andrew Chafin and Michael Pineda, and the other day, traded for Austin Meadows. Is the rebuild over?

► Ilitch: One hundred percent, yes. We’re at the stage now where we need to keep building and building. Are we gonna be in the playoffs? I hope so. I don’t know. And if we are, outstanding. And if we’re not, then we’re gonna get right back after it and be aggressive.

We’ve all endured a lot through the pandemic. Tigers fans have endured not only the pandemic but this rebuild. The thing I would say to fans is, thank you for your patience and your passion.

The team faces the White Sox on Opening Day. First pitch is at 1:10 p.m.