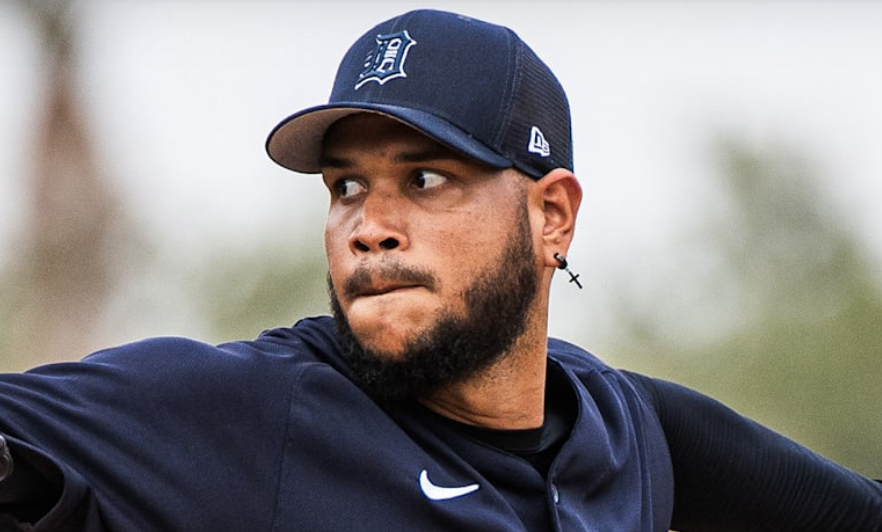 When the Detroit Tigers signed ace Boston Red Sox pitcher Eduardo Rodriguez in the offseason, it was a big deal in major league baseball. The free agent signed a five-year, $77-million contract that could be worth up to $80 million with incentives.

Now, the Tigers are showing faith in the deal by starting Rodriguez, 29, at Opening Day at Comerica Park at 1:10 p.m. Friday.

It's the first time since 1959 that a pitcher is making his Tigers debut as the Opening Day starter in Detroit, reports Jason Beck of MLB.com.

When Beck asks if the newcomer knows what a big deal Opening Day is in Detroit, Rodriguez replies: “Nobody told me about it, and I don’t want anyone to tell me. I want to see it for myself and enjoy it.”