Detroit's Grande Ballroom, where rock legends ruled, goes on the market for $5 million 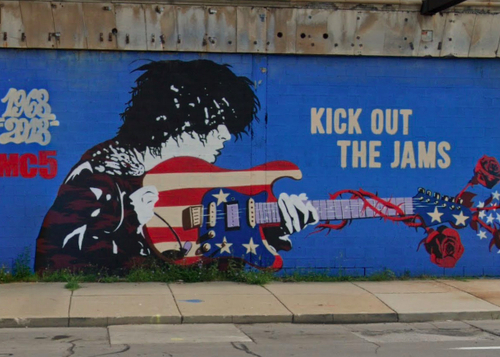 A mural acknowledges the history of the Grande Ballroom (Photo: Google)

Of all the legendary music venues in Detroit, from Baker's Keyboard Lounge to the Magic Stick, one reigns supreme, for rock fans anyway: The Grande Ballroom. 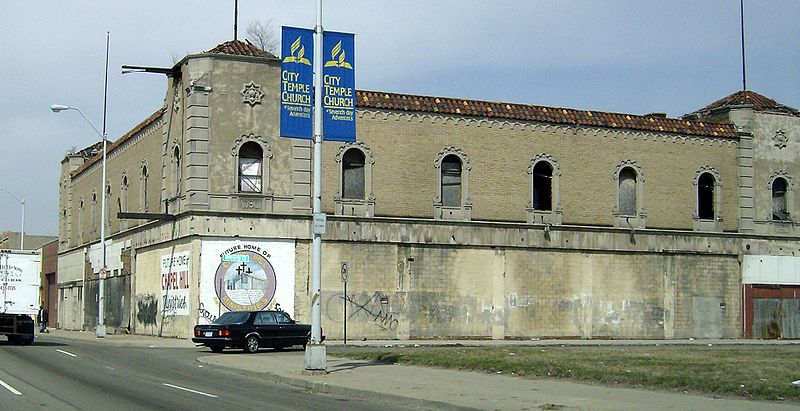 The Grande is where the Who workshopped "Tommy," where the MC5 served as house band, where Led Zeppelin played in its infancy. And if you have $5 million, it can be yours.

The former Grande Ballroom, at 8952 Grand River, has been listed for sale at $5 million. The property, which fell out of use in the early '80s, is owned by nearby Chapel Hill Missionary Baptist Church, which purchased it in 2006 for $60,000.

The sale price may well be lower, especially for a building with a tree growing out one second-story window. But restoration would likely consume the rest of the money.

In October 1968, the MC5 — the venue’s house band — recorded its explosive debut album, “Kick Out the Jams,” during a pair of Grande shows. A 2,000-square-foot mural commemorating the MC5 was painted on the building's east side in 2018, in conjunction with the album's 50th anniversary.

The church once considered redeveloping the venue, but the cost was out of reach.

This week’s sale listing asserts that “this is a major project for a serious minded developer who's familiar with large scale projects; thus understanding the history associated with the building and having a vision to restore a monumental piece of real estate iconic to the city of Detroit.”