Darrick Muhammad "has been accused by at least a half-dozen women of sexual harassment," according to reporter Ross Jones, who began looking at the complaints last year.

The allegations against ... Muhammad are contained in court records, at least a dozen sworn affidavits, internal college e-mails and outside investigations. 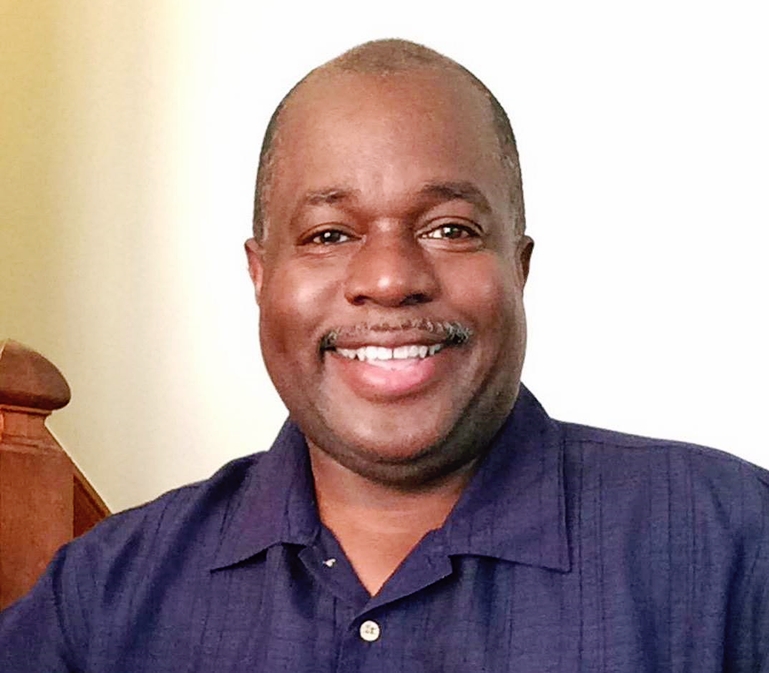 An internal inquiry into one woman's allegations -- which said he caressed her hair and face even after she told him to stop, asked about her relationship status and told her she needed a "sugar daddy" -- found that the police authority director "displayed poor judgment" [and] "violated … professional standards," but did not commit sexual harassment, Jones relates.

That employee entered into a confidential settlement with the college, and was paid over $41,600 in exchange for her silence.

The chief participated in anti-harassment training as a result of the settlement.

Another woman, Regina Bonner, sued in 2020. The case is still pending.

The college declined an on-the-record interview, according to the station, which posts a statement it received instead:

"These accusations are currently in litigation, which preclude our ability to comment. That being said, WCCCD denies ALL of the accusations as being false.

"It is the college’s opinion that this lawsuit is a scheme that was calculated to extort money from the college and its insurance carrier. We will not allow this to happen."

WXYZ names two accusers with their permission and describes complaints by four others.

According to multiple former employees at WCCCD, Muhammad’s fondness for younger female employees was well-known.

"Everyone at the college was aware. It was very apparent that Chief liked young, petite, Latina females," said Dan Rebar, an officer who worked for the college for nearly five years. He says he was ultimately fired after questioning how younger, inexperienced female employees kept being hired.

Jones also speaks with Vanessa Liddell, who was a a police officer at the college for almost six years:

"Chief Muhammad should have been let go a long time ago. And the only reason I feel like he's not is the college is trying to hide this big secret."