This is adapted with permission from a Skillman Foundation blog post last week. The writer has been president and chief executive of the Detroit-based nonprofit since September.

Dr. Nikolai Vitti, superintendent of Detroit Public Schools Community District, and I had a chance to catch up after being on a panel about uplifting the teaching profession and having found a seemingly easy rapport. Our conversation was wide-ranging and freewheeling, always comfortable and honest.

I will try to capture the highlights below as they offered good insights I want to remember and carry.

Vitti struck a personal note early on in our conversation, which surprised and moved me. He spoke of how hard this time has been and how the pandemic has hurt him, both personally and professionally. He loves his job and the fact that he has had to be more of a "Covid manager" than a superintendent of schools these past two years has taken a toll.

He shared how in fall of 2020, he struggled deeply about whether to keep schools open. He was one of the few superintendents of a large urban district to put forth in-school attendance as the priority. Despite the back-and-forth across multiple stakeholders of differing opinions, in the final hours all found a way to come together and keep schools open with safety measures in place. 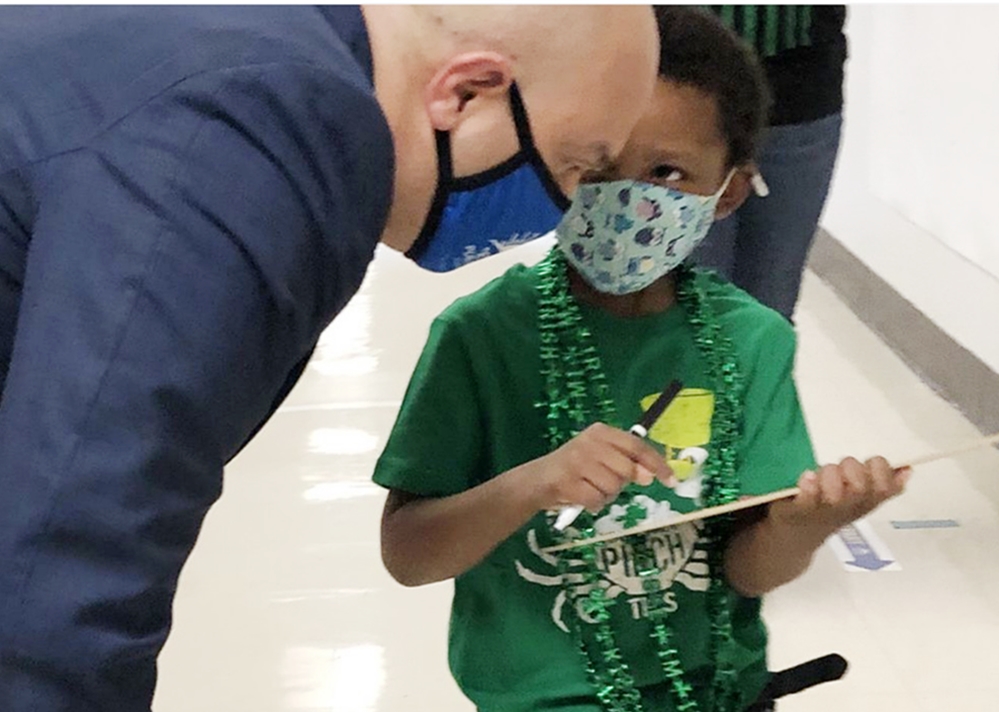 This story struck me as a very thoughtful and humble way to talk about the challenge of protecting students and teachers, negotiating with unions and ultimately losing face to prioritize children. As someone who comes from Chicago, I had witnessed standoffs and confrontations between the mayor, the school district, and the Chicago Teachers Union that was political theater at its worst. Vitti’s approach felt refreshingly level-headed.

Vitti lamented the loss of momentum. Enrollment, student attendance and test scores were on the rise – yet all backslid in the pandemic.

Vitti confided that his approach to charters has softened since he arrived in 2017. He reflected that in the beginning he was pulled into a political debate about traditional public schools versus charters. "I jumped in willingly because I like a good fight." 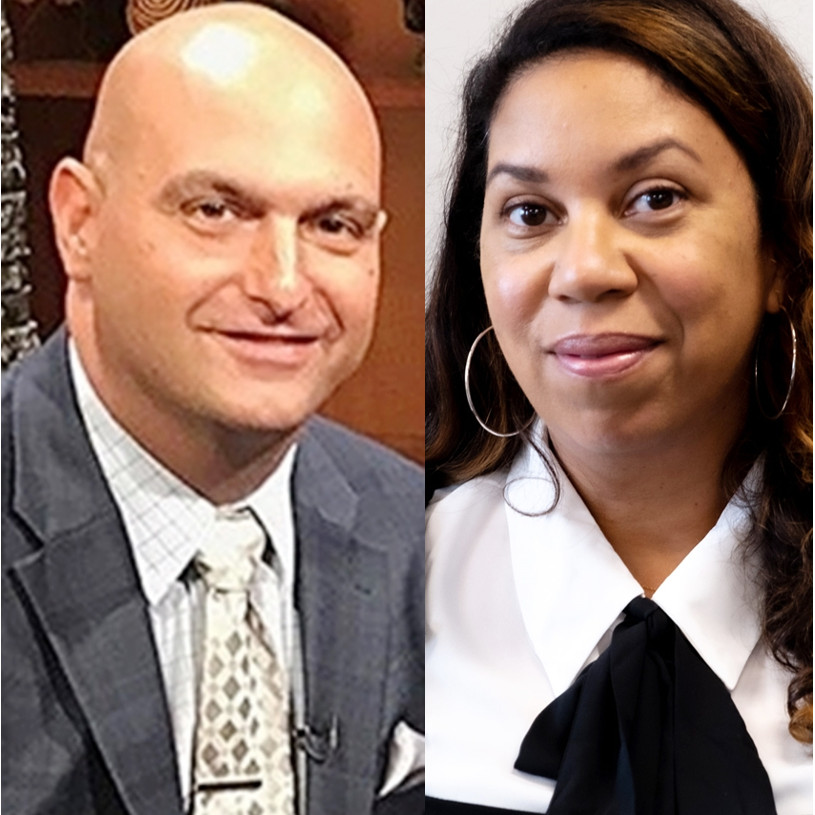 The superintendent and the Skillman Foundation president/CEO

I told him about a listening session with Detroit's five Black charter leaders* who feel they are often ignored or used as props in political games. He nodded and sympathized. In the end, he said he has no problems with charters in general, but does have a problem with bad charters.

He also said that when he came in as DPSCD was just coming out of emergency management, a part of his rationale in being fiercely and vocally pro-DPSCD was about recreating needed pride for the district. He is a voracious cheerleader, wanting students to feel great about their schools as they are an extension of self.

I asked what he would put forth as critical pieces of education systems change. 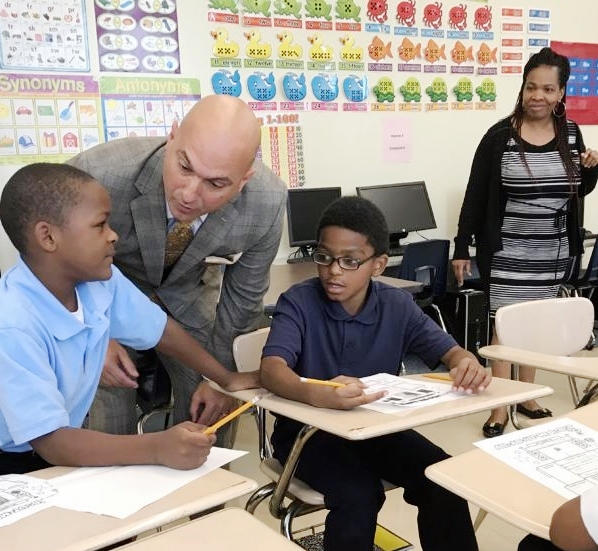 Equitable funding is number one, hands down, he said. Vitti spoke of how Michigan isn’t even in the realm of equal funding, much less equitable funding where students who require the most support receive the most resources.

He spoke of issues with the local millage required to get to state funding and how wealthier suburbs generate so much more to support their schools. DPSCD can’t invest in buildings the way it needs to, he said, nor can it pay the much higher salaries needed.

The trauma that children come into classrooms with due to living in poverty is not being addressed. Wraparound services are needed desperately.

I mentioned that the foundation is working to understand how we can best stoke and support systems change, and promised to come to him with ideas to talk through together.

I will seek Dr. Vitti’s counsel as the foundation considers ways to support education systems change. It felt like the beginning of an important relationship of real talk and learning together in the face of major challenges.
- - - - - - - - - - - - - - - - -
* For those unfamiliar with Detroit’s unique education landscape, public charter schools serve nearly half of the city’s school population. More than 8,700 students are educated in 21 schools led by these Black charter network leaders: