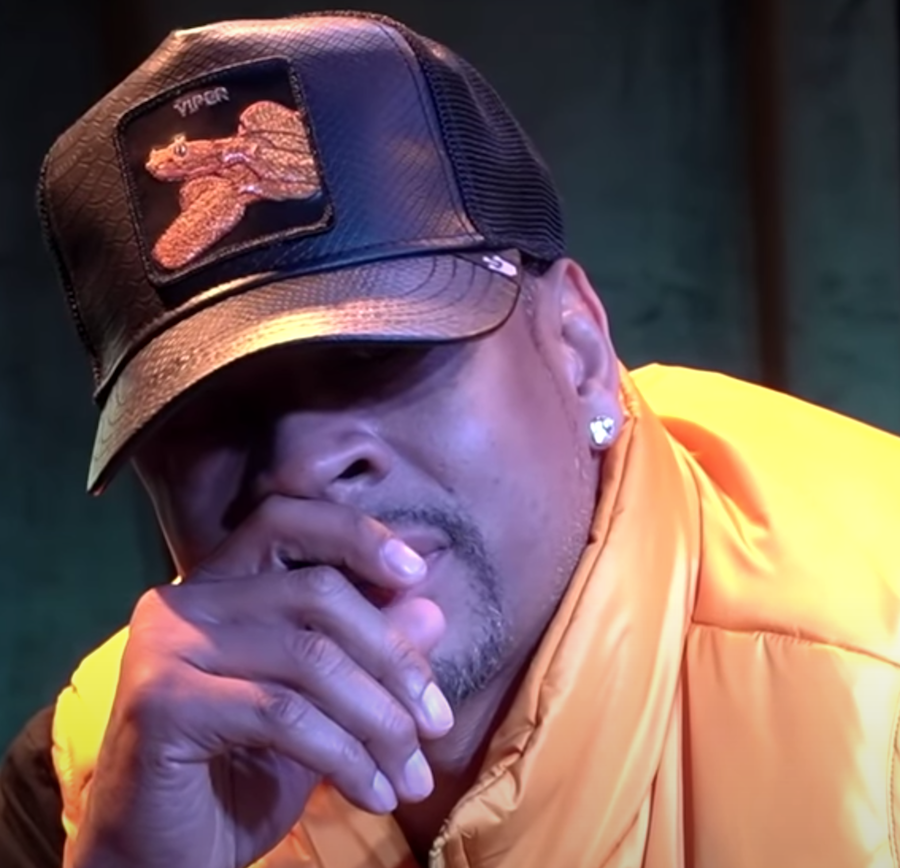 Allen Iverson: "Shit was fucked up."

Allen Iverson, who had a less than stellar year with the Detroit Pistons in 2008-09, says he was always bothered that he couldn't wear a #3  jersey while in Detroit.

"I knew shit was fucked up when I went to Detroit and I couldn't have my number," Iverson, 46, said in a recent intervew on the "Geto Boys" podcast.

"Everytime I put my jersey on, like, shit ain’t  feel right, you know what I mean? I’m number three." He said he had a #3 jersey since high school, but on the Pistons he wore #1.

Pistons guard Rodney Stuckey, who was #3, offered him the number, he recalled. But Iverson suggested during the interview that the league had some issues switching numbers, hinting that it may have had something to do with the financial cost of a change, perhaps in jersey sales.

Iverson said he was excited to come to Detroit after being traded from the Denver Nuggets in 2008, but things soured.

After leaving the team, he told ESPN in October 2009 that it was the "worst year of my career."

"They told me, straight up, 'Allen, we would never disrespect you or your career like that,' by making me come off the bench," Iverson said. "That's what they told me to my face. And after that, I never thought about it again. I just went back to playing. Then, they came to me saying that they felt it would be in the 'best interest of the team' if I came off of the bench behind Rip [Richard Hamilton]."