Dr. Fauci to Speak at University of Michigan 'Comeback Ceremony' for 2020 Grads 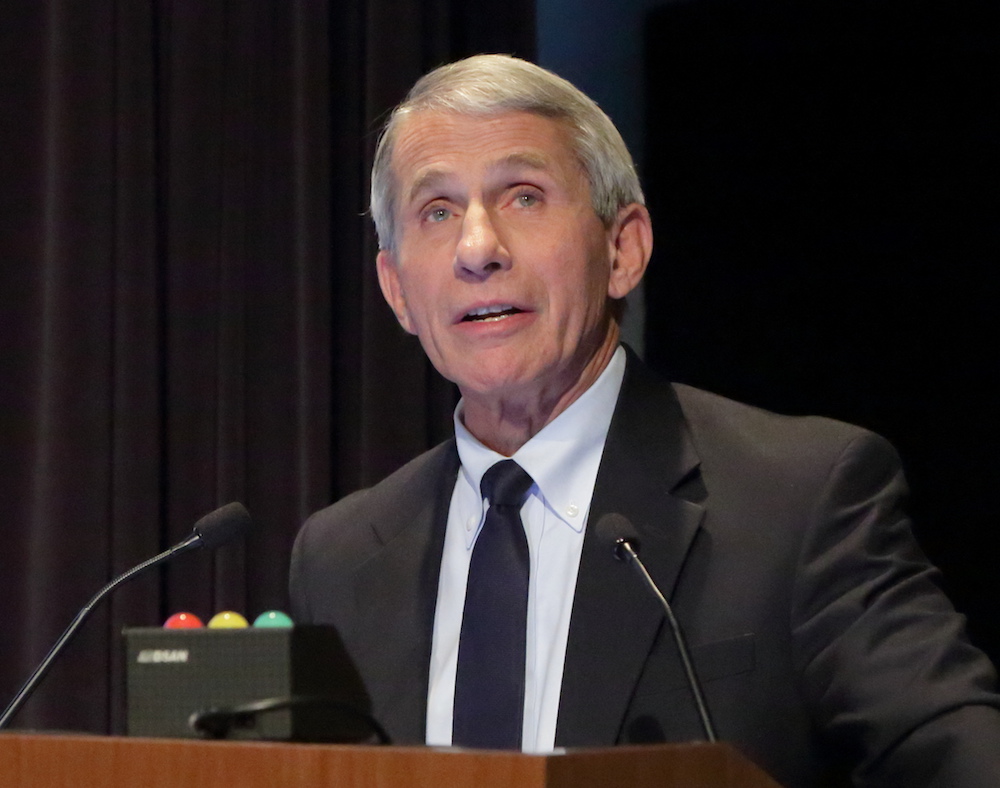 Dr. Anthony Fauci, who became a household name during the pandemic, will be the key speaker May 7 at a "comeback ceremony" in Michigan Stadium for the 2020 graduates who missed an in-person celebration because of the evil virus.

Just before that, journalist Maria Shriver will be the University of Michigan's main speaker April 30 for 2022 graduates

Fauci will get an honorary Doctor of Science degree.

On March 24, the Board of Regents will also consider honorary degrees recommended by President Mary Sue Coleman for: