This Metro Detroit writer and author reports on organized crime and runs the website The Gangster Report. This is republished with permission.

Hard-nosed Detroit crime buster Joe Finnigan died of cancer last week, leaving a legacy as one of the most decorated and respected FBI agents to ever go after the stealthy Detroit mafia, better known locally as the Tocco-Zerilli crime family.

Finnigan, 75, supervised the Detroit FBI's organized crime until 2003 and spearheaded the landmark Operation GameTax case, which dismantled the upper-echelon of the Detroit mob and sent syndicate administrators to prison in the only successful federal investigation targeting the crime family's entire leadership apparatus.

His undercover work earlier helped fuel the Midwest angle of the legendary Pizza Connection case, where Sicilian mafia bosses went into business with mob dons in the United States to smuggle heroin in tomato sauce jars delivered to pizza parlors on the East Coast. 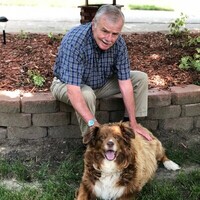 The Michigan end of the Pizza Connection case was out of the Monroe area in the early 1980s and involved the investigation's No. 1 target, Sicilian Godfather Gaetano (Don Tano) Badalmenti, who lived in Detroit for a time and had immediate family in the area.

Graduating from the University of Notre Dame in 1968, Finnigan spent almost four decades in the FBI, working in the Detroit, Chicago and Washington D.C. offices. He retired in October 2003 and lived out his final years in Ypsilanti, Michigan, right next to Ann Arbor and the University of Michigan. Finnigan is survived by his wife Janet, three children and three grandchildren.

"The man was an agent's agent," said former colleague Mike Carone, who worked for Finnigan on the organized crime squad in Detroit. "He did some really big things. He went after the big game and came home with a lot of heads for his wall. Being the driving force behind the GameTax case was just a huge accomplishment and quite a legacy to be remembered by." 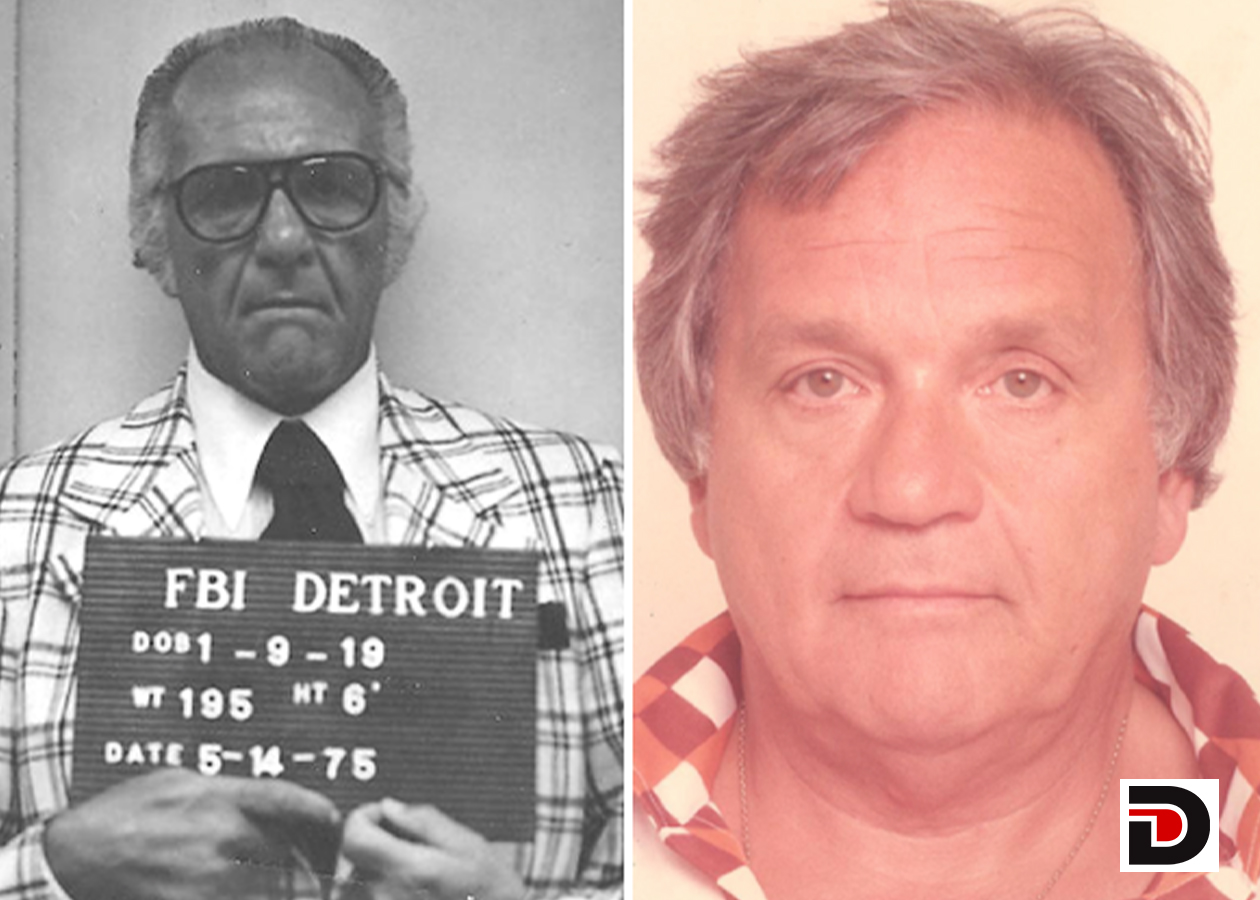 Carone and Finnigan were in the trenches together for the GameTax bust and for 25 years side-by-side working the unsolved disappearance and murder of Teamsters boss Jimmy Hoffa. Operation GameTax brought down longtime Detroit mafia don Giacomo (Black Jack) Tocco and the notorious Giacalone brothers, the men the FBI believed were at the forefront of the Hoffa murder conspiracy. Finnigan met face to face with Tocco on a number of occasions to warn him the government knew of active homicide plots being hatched within his crime family and that he would be held liable for them if they came to fruition.

Hoffa vanished from a Bloomfield Township restaurant parking lot on July 30, 1975 on his way to a lunch meeting with Tocco’s street boss, Tony Giacalone. Tocco died of heart disease in 2014 a free man. Giacalone died in 2001 while under a 21-count federal racketeering indictment.

Carone credits Finnigan with being one his FBI mentors in the late 1970s.

"I met him when I joined the surveillance squad, I was new guy, he was the vet," Carone said. " Joe was someone you wanted to follow and soak up knowledge from. The kind of stuff we did, the operational things he had to quarterback, were a real tight rope act. These are delicate situations, bugging cars, bugging homes, bugging places of business and he made it look easy."