Covid is spreading through Michigan like a prairie fire, with the state health department reporting a record-breaking 25,858 new cases over the last two days, along with 338 deaths. That averages 12,929 new cases per day. 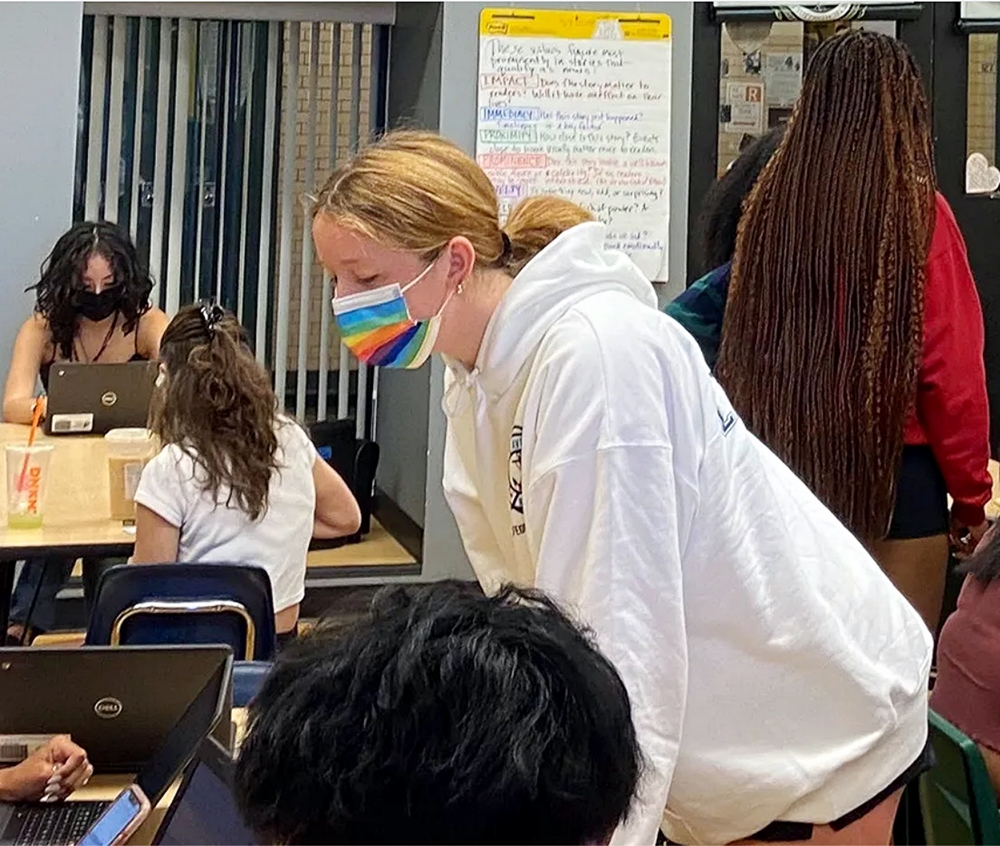 Covid is soaring in Michigan and elsewhere. (File photo)

The spike follows a similar number of positive tests in Detroit. On Sunday, the state reported that daily positive tests for the city of Detroit stood at a startling 45 percent of all administered, higher than at any point since early 2020, when tests were introduced. Statewide, the figure was at 26 percent.

That isn’t cause to panic, said Denise Fair Razo, chief public health officer for Detroit. The city tracks seven-day average numbers rather than one-day totals, and reports the positive-test rate is 33 percent -- “still very high,” but possibly pushed up by other factors, including the near-doubling of tests being administered to people looking to learn their Covid status before holiday travel or family gatherings.

“We were testing around 1,000 people a day in the city of Detroit,” said Fair Razo. “Now that’s 2,000. And it’s a reflection of our current climate. Frankly a lot of people are just really comfortable not wearing their masks,” which helps the spread.

What such a spike in positive tests portends for the city’s health-care systems remains to be seen, however. Hospitalizations are relatively stable, Fair Razo said, and that, too, could be due to a number of factors.

The Centers for Disease Control and Prevention estimates the highly infectious, but generally milder Omicron variant is widely distributed in the U.S., although only two confirmed cases have been identified in Detroit, with more in Oakland and Macomb Counties. And vaccinated individuals account for a minority of hospitalizations, here and elsewhere, Fair Razo said.

Increasingly popular home tests are a wild card and do not have an effect on case numbers, as those results are only reported if the recipient chooses to alert local health authorities, which they “practically never” do, she said. Some who are positive then take the standard PCR test, which is considered more reliable.

The case explosion isn’t just happening here. The Miami Herald reports that Florida had 46,923 cases on Tuesday, and adds:

Florida’s seven-day case average has seen consecutive increases since Dec. 10. On that day, the seven-day average was 1,700. It grew to 30,356 on Tuesday, the highest ever, according to Herald calculations.