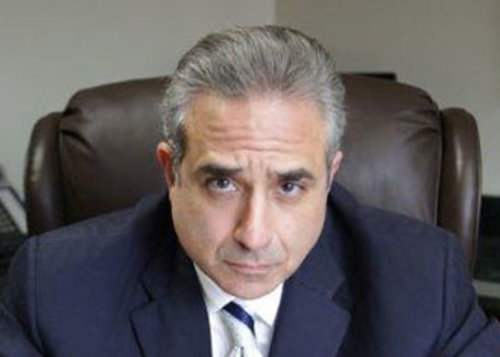 A Hamtramck city attorney allegedly denied an open government advocate's request for contracts between the city and his firm, then made fun of the advocate for being paralyzed and wheelchair-bound, according to media reports on a lawsuit filed in federal court.

In one of the emails, Allen wrote, “God recognized evil and sentenced you to sit while people like me run free and spread our DNA into the universe like you can’t.”

• “You surely deserved that bullet that God sent to put you where you are.”

• “Sit down and stay down where that bullet justly put you, punk. Back to your regularly scheduled sit down.”

• “I love to walk. And run. And do things that others can’t. God doth have a great sense of humor and, in your case, a keen sense of justice.”

• “I won’t be thinking of you later tonight when I do that thing that you can’t.”

• “I want you to know that you are where you are because you so clearly and richly deserve to be there.”

Allen did not immediately respond to a request for comment.