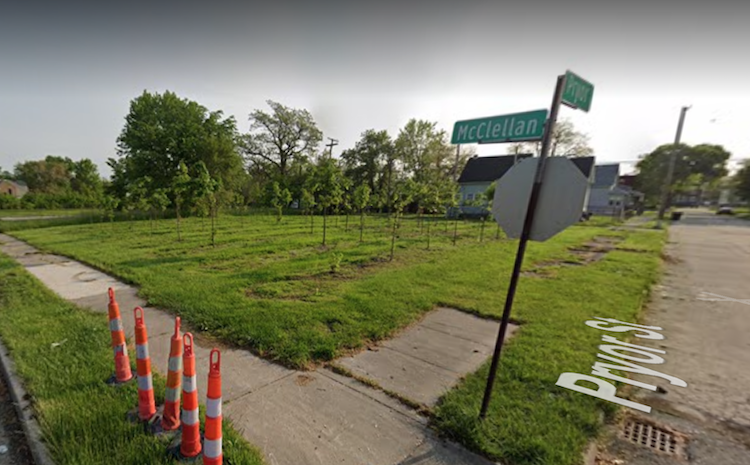 An area where the land has been sold (Photo: Google maps)

John Hantz has quietly sold off more than 100 properties for about $2.8 million in his Hantz Farms area on Detroit's lower east side, Crain's reports, not that that sales amount to a fraction of what Hantz owns in the area.

Following a controversial city land sale criticized in some circles as a land grab executed in the throes of Detroit's municipal bankruptcy, Hantz's team says the more recent transactions are reflective of their efforts to improve the neighborhood sparking developer and business interest in the square mile where his holdings were assembled close to a decade ago.

A review of Wayne County land records shows 147 properties have been sold for an estimated $2.8 million since May 2019, starting with 37 of those sold to the Detroit Brownfield Redevelopment Authority as part of a land swap for the city's deal for the $2.5 billion FCA US LLC, now Stellantis, Jeep assembly plant project.

But the 100-plus other parcels have gone to people like Anthony Curis, who runs the Library Street Gallery in downtown Detroit; an entity tied to real estate broker Bill Swanson as well as a real estate law firm in Royal Oak; Detroit restaurateur Vicente Vazquez; and single-family investors Glenn Prentice, Darrel Bartkowiak and Roy Gelerman, among others, a Crain's analysis and interviews finds. 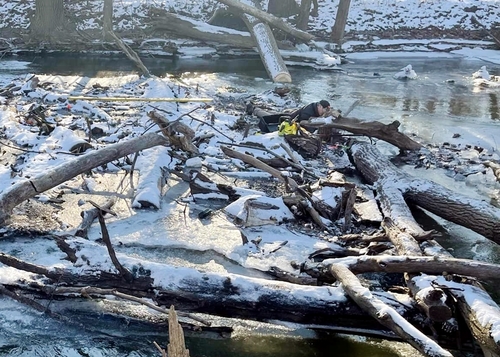