Bowens: Farewell to Steve Hood, a friend for life, and for love 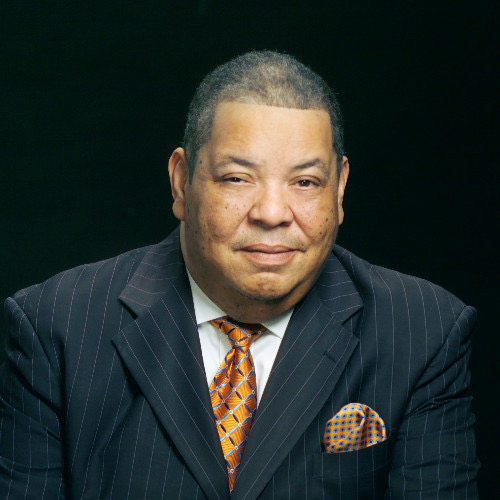 Radio and TV personality Steve Hood died Thursday after a battle with cancer.

“Don’t start writing my obituary. I’m not dead yet,” he said last month.

“What? I can’t hear you,” I replied over a staticky cell phone line.

“I said don’t start writing my obituary! I’m not dead yet,” he yelled.

That was to be one of our last conversations, punctuating a friendship stretching across time, from the halls of Cass Tech in the '80s to the two of us floating perilously on kayaks in the middle of the Detroit River last month. I found his words memorable.

It was classic Steve Hood.

I believe I heard him add MF at the end of his warning. But maybe that’s just my imagination.

Maybe I’m adding the cuss word at the end because I know that’s what he meant – not as a degradation towards me but both as an act of defiance in the face of his impending death and acceptance of what was about to happen. Steve, lying in a Sinai Grace hospital bed, connected to tubes pumping drugs to dull the pain from the cancer racking his body, was poised to answer the greatest question of our time. 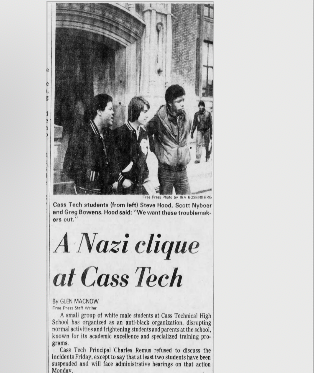 The question alone is one worthy of a segment on Steve’s long-running political talk show, "Detroit Wants 2 Know." Why? Because the question is relevant to the people in majority Black Detroit – a city he loved – in a way that reaffirms Black folks' very existence. In a world painting Jesus as a white man in a Bible containing no white people, just asking the question is a statement of defiance – a statement of rebellion against a status quo working overtime to make Black people believe less of themselves. Steve always fought that.

"Detroit Wants 2 Know" and Steve, a Sunday school teacher at Plymouth United Church of Christ for many years, would be the man to tell them the truth. The revelation would be another tool he would use to empower his students to develop a closer relationship with God – by seeing themselves reflected in Christ – both in spirit and skin tone. That’s love.

The truth would also empower another generation of children to go out and not be of the world but rise above to change the world. Seeing Jesus as a Black man would encourage more young people to go on the annual college bus tour he organized, raised money for and chaperoned. It would inspire more young people to grow up to heal the sick as doctors, lift up the poor in spirit as pastors and challenge an empire as activists. That’s love.

Oh, I wish I had a praying church today. Help me, Jesus. We are God’s hands and feet. Steve worked his hands and feet to do one thing: Make a difference in the world. He told me being a Sunday school teacher was him making that difference and that it was in fact the greatest thing he had ever done in life. 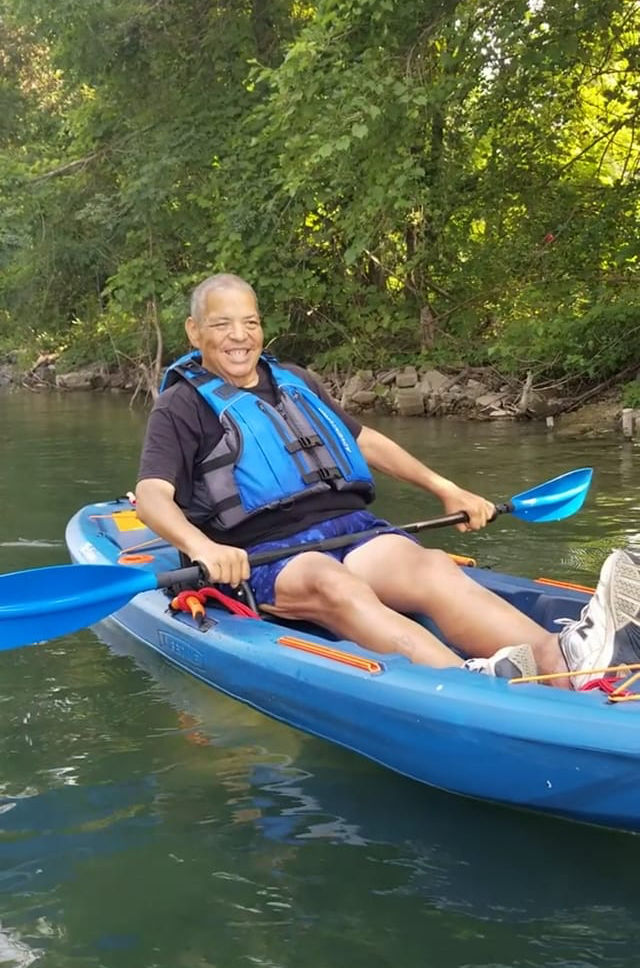 Steve Hood, in one moment of a long friendship (Courtesy photo)

Early one morning a few Sundays ago, Steve and I drifted lazily on blue kayaks at the mouth of Detroit’s canals a few yards from the Detroit River. This was a perfect summer day with nothing but sunshine and blue skies. Our trip started out with jokes and Steve falling into the water trying to board his kayak from the dock at the back of his house. He called his house “The River Crib” and had expanded his holdings to include the ones next door and across the street. Steve called buying the vacant houses along Scripps Street his own personal anti-gentrification project.

We laughed at that too as we prepared to embark on what would be our last great adventure together. Paddles in hand, we pushed off. This was Steve’s first time out, although he had bought the boats as part of his bucket list of things to do earlier.

We meandered along the canals past the houses of the rich and not-so-rich while taking in the beauty of Detroit marked by nature. We paused at the bridge by the Coriander Kitchen restaurant to chat and turn around for the trip back when another thought occurred.

Though weakened from his ongoing fight with cancer, Steve was about to break a promise we made earlier.

“Steve, we told everyone we would not go out into the river and you’re leading us to the river,” I said.

“And we’re going anyway. Turn your kayak around,” he replied, beaming.

“Fool! You’ll kill us all!” I thought it was a funny line I got from a movie I don’t remember.

Forget cancer. Forget what we said. We’re doing this because life is worth living.

► To support Deadline Detroit's independent journalism, please sign up for a $3 a month membership or a one-time donation

Indeed it is, my friend. Thank you, Steve Hood, for the reminder.

Steve Hood made his transition Aug. 19. God bless his soul. He is loved and missed by many. May his family and friends be surrounded in love and peace always.